EdBoard: the perils of continued fracking 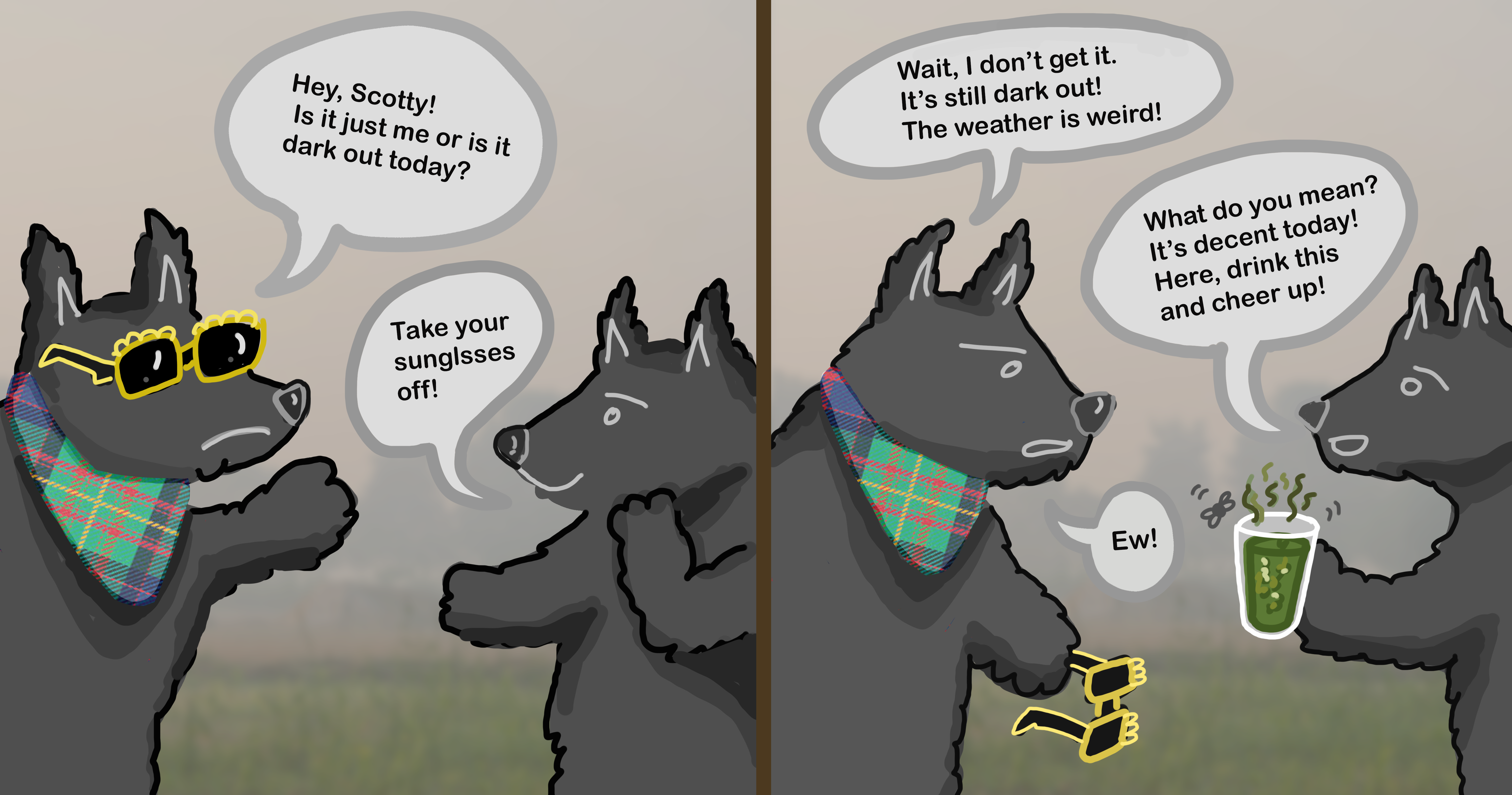 Continued fracking endangers our health and the health of our environment. (credit: Stacey Cho/Art Editor )
Editorials featured in the Forum section are solely the opinions of their individual authors.

Pittsburgh has never been mistaken for a clean city. It is surrounded by clouds and smog, and its rivers are the last stop for sewage overflow. Still yet, the air quality in Pittsburgh and Pennsylvania faces a stubborn enemy in fracking.

Fracking is a process used to extract oil and gas from deep underground. In simplest terms, it involves digging wells deep underground and then pumping mixtures of water and other chemicals to break rocks containing the oil and gas. It has been hailed as a job creator and economic boon, and it became a 2020 presidential campaign issue when former President Trump falsely accused then-candidate Joe Biden of wanting to ban fracking.

Fracking has continued at a great cost to Americans. A recent investigation by Environmental Health News (EHN) tested the urine of residents of Washington and Westmoreland counties, and they found troubling signs. Every single urine test they processed was in the 95th percentile among Americans for mandelic acid, which is a biomarker for ethylbenzene, found in coal tar and petroleum, and styrene. Styrene, a derivative of ethylbenzene, is usually found in cigarette smoke and is classified by the National Toxicology Program as "reasonably anticipated" to be carcinogenic. While the study was only of a small group in Pennsylvania, the results do not bode well for other areas with lots of fracking operations.

The most worrying part of fracking is how much fracking operations can damage their communities with little pushback. For instance, one landfill in Kentucky illegally buried radioactive fracking waste. Additionally, the landfill in which the waste was buried was just a few hundred feet from middle and high schools. In the same EHN investigation, one man said he leased some of his land to a fracking operation and caught workers illegally dumping water from a fracking pit (which they claimed was stormwater) near his property. His water became undrinkable.

The fracking industry seems to just wait for something to go wrong before they take any action. One fracking operation in Ohio had one of the largest methane leaks in U.S. history in 2019, which took 20 days to plug. Researchers estimated it emitted 120 metric tons per hour of the powerful greenhouse gas methane. Additionally, the EPA concluded in 2016 that water produced as a byproduct of fracking can get into and contaminate waterways, as seen in an almost three-million-gallon spill in North Dakota in 2015. They also found that when some plants attempted to treat this water, they ended up releasing contaminated water.

Fracking has not always delivered on its economic promises either. One study by the Ohio River Valley Institute found that despite promising hundreds of thousands of new jobs, the natural gas industry added jobs in counties with a lot of fracking at just a fraction of the rate of job growth nationally and at the state level.

Fracking has fueled a rush of illegal dumping, spills, leaks, and pollution overall, and it has not always delivered on its promises to Pennsylvanians. While fracking has, thankfully, lost some ground in recent years as Pennsylvania Governor Tom Wolf banned it in state parks, we must act swiftly still. Even now, a new plant is being built upriver in Beaver County. For the sake of Pittsburgh's air and the people who breathe it, we need to change. There is no more time to wait — fracking has to be either heavily restricted or banned altogether.