Top highlights from this week’s cricket 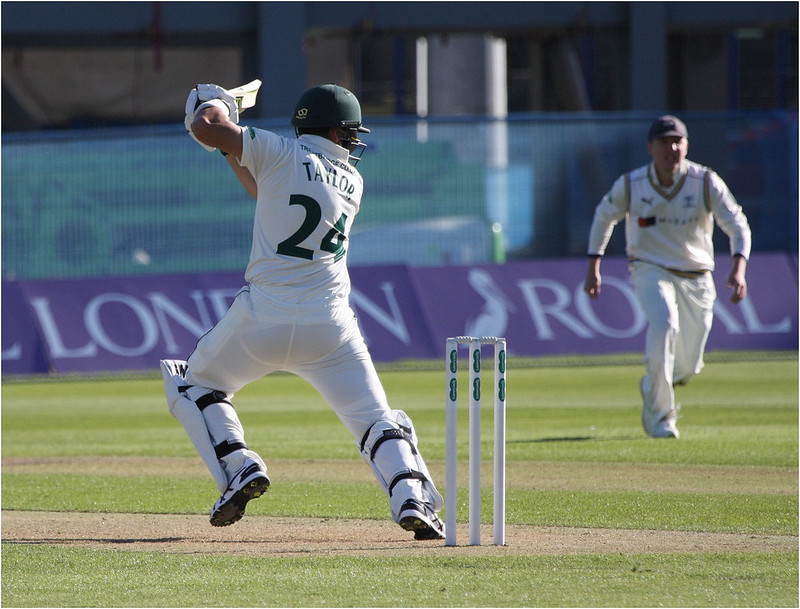 India vs Australia (ICC Women’s T20)
Indian women registered a historic win against defending champions Australia in the 1st group stage match in ICC T20 Women’s World Cup by 17 runs. Deepti Sharma scored an unbeaten 49 runs to give India a decent total to defend. Alyssa Healy stabilized the Australian batting line up with 50 runs before Poonam Yadav, the Indian spinner, chipped four key wickets for the team and led them through the finish line.

India vs New Zealand (ODI, T20, and Test Series Highlights)
A clinical performance from team India gave them a thunderous series win against New Zealand. The resilient hosts lost in another super-over clash, reminiscent of their infamous 2019 World Cup final against team England. The men in blue shone with the likes of the consistent Shreyas Iyer, spinner Yuzvendra Chahal, and talented KL Rahul making good contributions towards their victories.

Ross Taylor, the former Kiwis captain, played his 100th test match against India this week. He is the first player to play 100 games in all three formats (T20, ODI, and Test). He scored two match-winning tons in the ODI format against India in the previous series and led the Kiwis to secure a 3-0 sweep against fan favorites, team India.
Young New Zealand debutant Kylie Jamieson, a six-foot-eight-inch inch bowler, hit the high notes to stun India with remarkable performances in the ODI format and the Test games. He knocked down the Indian batting powerhouse with classy bouncers on a green-top pitch.

Australia vs South Africa
Ashton Agar’s hat-trick steered Australia to a romping victory against hosts South Africa in a low-scoring T20 game. Previously known for his partnership with the late Phillip Hughes and his 98 runs at Trent Bridge that saved the Australian batting collapse, Agar struck again with an outstanding hat-trick, the second Australian bowler in T20 internationals after Brett Lee.

England vs South Africa T20
urban and East London, England won the series in the final at Centurion, beating the hosts for the first time since Mar. 2019. The ball flew out of the Centurion ballpark due to its short boundaries and power-hitting from fiery batsmen. Captain cool, Eoin Morgan, led the pack with an unbeaten 57 runs, with Jonny Bairstow and Jos Buttler chipping in with notable contributions. In the second T20, Ben Stokes and Moeen Ali punched the ball over the ropes to give England an explosive finish to cement their daunting total of 204 runs in style.

Tom Curran’s Yorkers were in the right place at the right time, and leveled the series with South Africa, giving England the lifeline for the 3rd T20.

Amazing captaincy and tenacity from Quinton De Kock: his strong opening partnerships with Temba Bavuma, along with Dwaine Pretorius’ power-hitting, gave South Africa something to rejoice about after their close losses to the touring team. Hot favorites Dale Steyn and Lungi Ngidi made great forays into the English batting line-up with good ball variations.

Bangladesh vs India (U19 World Cup)
Underdogs Bangladesh scripted a fairytale win against favorites India in an exciting thriller. India missed out on a record fifth title in their seventh appearance. Bangladesh captain, Akbar Ali and Man of the Tournament, India’s Yashasvi Jaiswal, are some of the new talents that we have gotten to see over the course of the World Cup. Shoriful Islam’s aggressive 2/31, and Tanzim Hasan Sakib’s 2/28 staggered India’s batting progress.