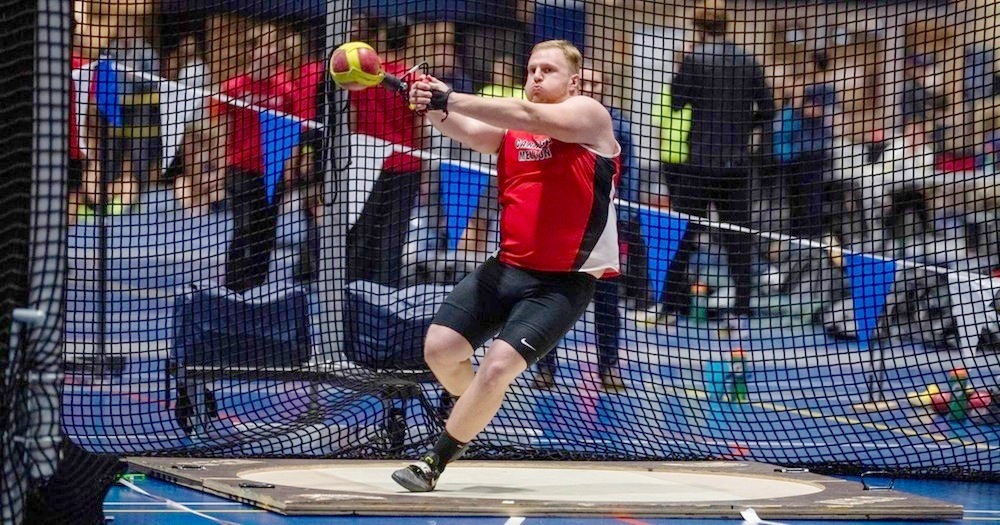 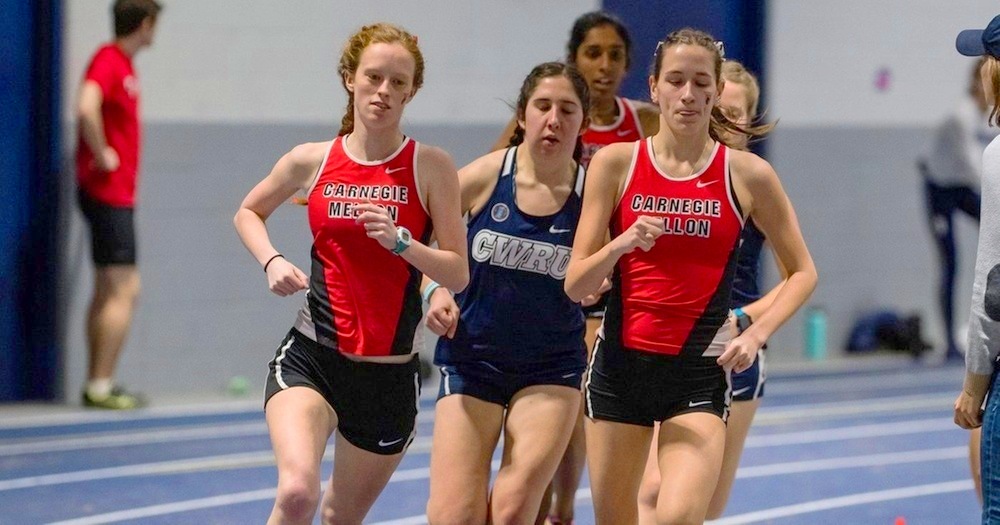 Last Saturday, the Carnegie Mellon University track team traveled to Roanoke, VA to compete in the Noke Elite Meet hosted by Roanoke College, facing off against seven other schools in the region, including the hosts Washington and Lee University and Piedmont College, among others.

The Carnegie Mellon University women did well in the field events. In the high jump, first-year Liz Barre placed second, clearing 1.55 meters, while first-year Serena Li tied for third, having cleared 1.50 meters. Li also placed second in the long jump, her farthest mark measuring in at 4.98 meters. First-year Francine Leung placed sixth in the event, having jumped 4.77 meters. Leung also placed eighth in the triple jump with a distance of 9.61 meters, an event which also saw sophomore Samantha Johnson place fourth with a mark of 9.96 meters. Additionally, senior Michelle Karabin won the pole vault with a jump of 3.35 meters, as fellow senior Joanna Baranowski placed second, having successfully jumped 3.20 meters.

The women performed formidably on the track as well, with Samantha Giordani winning the 200-meter dash with a time of 25.77. Baranowski and Barre placed fifth and sixth with times of 27.65 and 27.78, respectively. Giordani also won the 400-meter dash, clocking in at 1:00.17, an event in which first-year Jasmine Fahrenkrug placed eighth with a time of 1:03.76. In the 60-meter hurdles, senior Leah Kendrick placed second, coming in at 9.48. Baranowski placed third with 9.56, and Barre placed fourth with 9.74.

The Carnegie Mellon University women won the 4x400-meter relay. The A team comprised of Baranowski, Jacobs, Fahrenkrug, and Giordani clocked in at 4:12.36 — more than seven seconds faster than their closest competitor.

Overall, the women’s team placed second in the competition with a score of 157 points: just 4 points shy of first-place Washington and Lee University’s 161.

The Carnegie Mellon University men competed well, too. The long jump saw seniors Fred Dauphin and Dhroovaa Khannan come in sixth and seventh with distances of 6.14 meters and 6.12 meters, respectively. Khannan also placed sixth in the triple jump with an attempt measuring 12.48 meters. In the pole vault, junior Jon Murphy and sophomore Brian Lane placed fifth and eighth, respectively, with Murphy having cleared 4.05 meters and Lane having cleared 3.60 meters.

Freshman Bailey O’Malley won the shot put with a season’s best throw of 14.88 meters, a distance that puts him in sixth in the Eastern College Athletic Conference (ECAC) Division III for this season. Additionally, O’Malley placed second in the weight throw, managing 14.59 meters, as teammate junior Logan Stahl won the event with a distance of 15.18 meters. Stahl’s attempt was also a season’s best, placing him in 16th in the ECAC.

On the track, the men matched their success on the field. The 200-meter dash saw first-year Zahir Saiyed place fifth with a time of 23.83 and Heoseph Desir place eighth with a time of 24.03. In the 400-meter dash, junior Michael Cai finished the race in fourth place, clocking in at 52.51, while Desir and Saiyed came in fifth and eighth at 52.86 and 53.43, respectively. The 60-meter hurdles then saw first-years Ian Daugherty and Noah Lynch place fifth and seventh with times of 9.06 and 9.17, respectively.

Sophomore Graham Eversden won the 800-meter run as fellow Tartan Evan Yukevich came in second. Clocking in at 1:55.99 and 1:59.00, respectively, the race was a season’s best for Eversden, whose time ranks third in the ECAC. In the mile run, senior Liam Walsh came in first with a time of 4:15.85, and first-year Elijah Sech placed fourth with a time of 4:24.39. These times are also season’s bests for both athletes and are ranked second and 31st in the ECAC.

The Tartan men swept the 3000-meter run. First-year Edward Goebel won the race with a phenomenal time of 8:39.66, with sophomore Naren Karur and first-year Michael Obroin finishing closely behind, Karur finishing at 8:40.10 and Obroin finishing at 8:44.30. Senior Harrison Branch-Shaw completed the race soon after, with a time of 8:46.07. All four athletes ran season’s bests, and their times are ranked seventh, eighth, nineteenth, and twenty-fourth in the ECAC, respectively.

The Carnegie Mellon University men placed third in the 4x400-meter relay, with the A team consisting of Cai, Saiyed, Eversden, and Desir finishing the race in 3:28.50.

In the end, the Carnegie Mellon University men scored 148 points — over 10 more than their closest competitor — and placed first overall.