Accounting for your life: growth 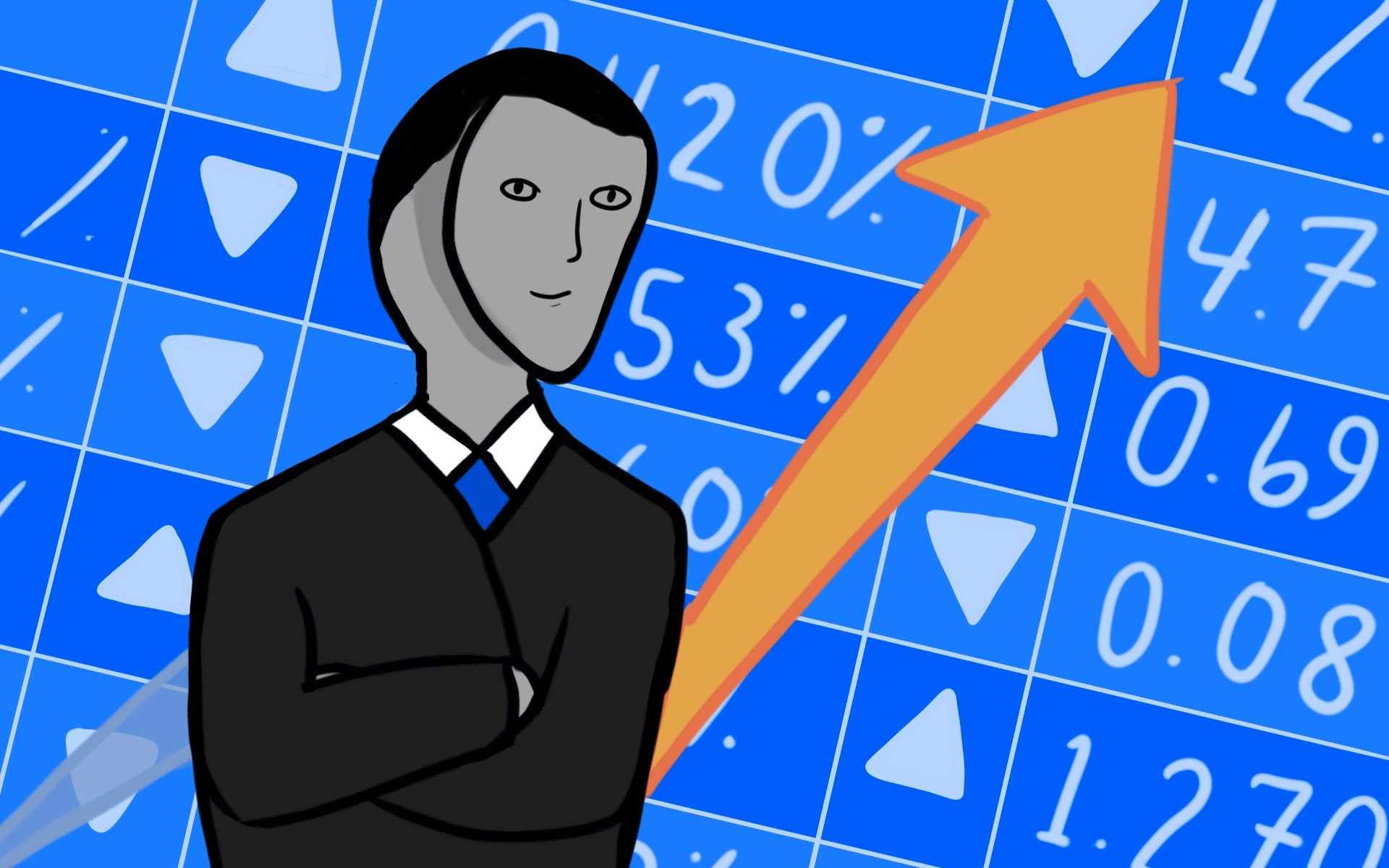 Credit: Madeline Kim /Forum Editor
Editorials featured in the Forum section are solely the opinions of their individual authors.

Last time on Accounting for Your Life, we talked about the importance of saving, and some general guidelines on how to save. Even though we painted in very broad strokes, I hope that those principles at least gave you some food for thought and helped you start to think about how to reshape your views on spending and saving.

But all this talk about saving raises another big question: after your money makes it through the grueling gauntlet of taxes, bills, and unexpected expenses into your “savings” category, where should you put it? Should you keep it in the bank? Should you invest it all in gold? Should you fill a vault with it and go swimming like Scrooge McDuck?

More important than simply having a lot of cash saved up is ensuring that that money grows over time. Choosing where you put your money can have a big impact on your financial wellness down the line, so making the right choices now can help your wealth compound and grow significantly over time.

Before we talk about the options that exist, it’s worthwhile to consider why we want our money to grow over time instead of just sitting in a dark vault. Is it because we like seeing larger and larger numbers in our bank account? Sure, everyone loves seeing bigger numbers. However, the far more pressing concern is that you want to make sure that the money you saved maintains its buying power.

We often hear it said that 25 years ago, $20 could buy a lot more than $20 today. Considering that the U.S. economy has a habit of heading in an expansionary direction, it’ll probably buy even less 25 years from now. This is because economies that are doing well tend to experience inflation, which means that prices for goods and services tend to go up. Runaway inflation is a bad sign, but a modest rate of inflation is unavoidable. That's why the Federal Reserve tries to manage the inflation rate to be around two percent a year.

If you just save your money and put it somewhere safe, it's actually becoming less valuable as time goes on. Sure, that $100 in your savings account is still going to be $100 in the year 2040, but it’s not going to go as far as it would have in the year 2019. For that reason, it’s important to grow savings rather than just have savings. So what are your options for where to stash your stacks?

For those of you closer to broaching full-on adulthood and on the verge of entering the workforce, a 401k and an Individual Retirement Account (IRA) should be your first considerations for storing savings. Setting aside a portion of your paycheck to directly deposit into your 401k or IRA is a great way to ensure that the money you set aside grows over time. Some employers match your contributions to your 401k, which just means more money for you, and in the case of IRAs, you can often write off your contributions as a tax deduction.

However, do keep in mind that these accounts are not like traditional savings accounts: for a 401k, you cannot make direct contributions and there are steep penalties for early withdrawals before the age of 59 and a half, the official age for retirement as set by the IRS. And for an IRA, though you can make direct contributions and have as many accounts as you want, you cannot exceed the federal limit of $6,000 a year as of 2019. We will talk more about these retirement accounts later in the series.

For those of you who are still in college or the awkward transition between student and adult, a good place to store savings would be an online bank account, which often boasts higher interest rates than traditional brick-and-mortar banks. In most cases, banks may offer a pitiful interest rate on their savings accounts, often less than one percent compounded monthly.

By contrast, there are a lot of banks that offer savings accounts with a two percent or higher interest rate, compounded daily. I’m no mathematician, but it’s clear that the second option is better.

How is it that these online banks can afford such high interest rates? Part of the reason is that they don’t have as much overhead as established banks such as PNC, Wells Fargo, or Bank of America do. Most of their business is done virtually, so there’s no need for expensive office buildings and large management teams across the U.S. In some ways, you can see the rise of online banks as a natural consequence of the internet.

Transferring your money to an online bank is straightforward enough in that you just open an account and transfer from an existing account. Choosing the right bank is up to you, though keep in mind that most online banks do not offer checking services comparable to those of established branches, so accessing your money from an ATM or using a bank-issued debit card might be out of the question. In that sense, online bank accounts are best viewed as a receptacle for money where liquidity is not a concern, and you should still have a regular checking account for day-to-day expenses.

A third option is a certificate of deposits (CDs) and timed savings accounts. These offer even higher rates, sometimes as high as three percent, but the catch is that you cannot access your money at all for a period. Essentially, you’re giving the bank your money with the promise that they can use it and lend it however they want, and in return, they’ll pay you back the principal plus interest. If you’re sure that you don’t need the money for a while, then timed savings and CDs can yield even higher returns.

Now that you’ve saved some money and have a place to put it where it can grow, you’re probably feeling pretty good about the future. But if you consider the big picture, we can do better. With a two-to-three percent interest rate, an online savings account might help you keep pace with inflation, but you’ll never outperform it by a decent margin. So rather than just saving and stashing, we’ll begin tackling our biggest and most important topic starting with the next issue: how to invest.