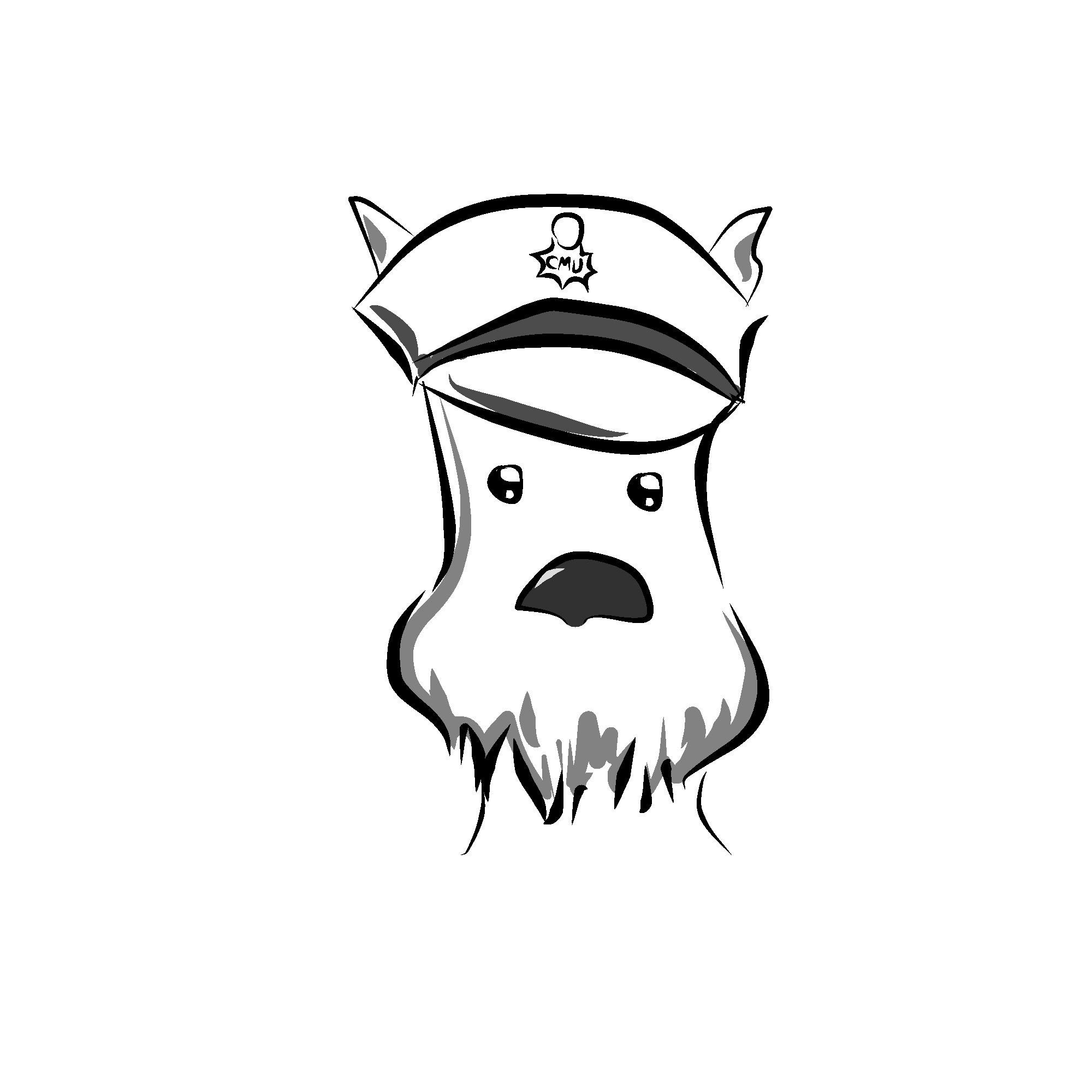 On Friday, March 22, Michael Rosfeld was acquitted for the murder of Antwon Rose II, adding another to the long list of cases where white police officers escape accountability for the murders of unarmed black men. The jury acquitted Rosfeld of all possible charges in less than four hours on Friday, and protests broke out almost immediately that night. Local marchers were joined by members of Pittsburgh City Council and even state representatives.

For those unfamiliar with the case, Antwon Rose II was pulled over in a car that had been allegedly involved in a drive-by shooting on June 19, 2018 by Rosfeld and another officer. Rosfeld had been sworn in as an officer earlier that same day. Rose attempted to flee the scene, but Rosfeld shot him three times in the back as he was running away. He was unarmed, and investigators found he had not fired a weapon during the initial drive-by shooting.

The use of lethal force by the police in the United States has plagued the nation for a very long time. The U.S. kills more citizens in days than most other countries do in several years. Even accounting for the fact that police have to deal with more armed suspects in the U.S., they still kill far more unarmed citizens than any other developed nation. In terms of major nations, this is a uniquely American problem, and it disproportionately affects minorities, specifically black people. It’s a problem directly impacting the Pittsburgh community, the community that we live in and should feel responsible for.

The police in the U.S. have far too much power, and departments have been increasingly militarized. Between 1997 and 2014, the Department of Defense has spent $4.3 billion to transfer military equipment to local law enforcement agencies. One town in New Hampshire even purchased an armored personnel vehicle from Homeland Security. The town, Keene, New Hampshire, has had just two murders since 1999. There is no reason for them to have a vehicle that is the equivalent of a light tank. Police departments also have the right to seize property if they assume it is being used for a crime with civil forfeiture laws. But the most significant way in which the police have too much power is the lack of accountability for their murders.

Police accountability is non-existent in the U.S. Cases of police brutality are often met with acquittals, and the resulting protests take place without effecting change. Even as police departments across the country introduce training that seeks to alleviate the issue, police brutality and the lack of accountability still pervades the American conversation on law enforcement.

The lack of accountability creates a system in which preexisting biases and practices by the police are allowed to be acceptable. The phrases “not all cops” and “a few bad apples” are applied to these situations, both ways of shrugging off a problem that disproportionately impacts overpoliced, minority-dominated communities throughout the country. This sentiment ignores how policies ranging from the war on drugs to modern gentrification have intrinsically contributed to the way the police operate in the United States on a systemic level.

In Pittsburgh, gentrification has forced black people out of neighborhoods like East Liberty into less central areas like East Pittsburgh. The average median income in East Pittsburgh is just over $23,500 a year based on a census estimate from 2013 to 2017. Communities like East Pittsburgh are heavily policed. Statistically-speaking, poorer communities tend to have higher arrest rates. However, that is not, and should not be, an invitation for the police to abuse their power.

By refusing to hold police accountable for their actions, the criminal justice system presents police as infallible. Even if the suspect is unarmed, the life of the officer is always considered more important than the suspect’s. There is an inherent bias in favor of someone who enforces the law over the suspect, and for juries, why wouldn’t there be? Police are glorified throughout American culture, ranging from our TV shows to our early education system, all depicting the police as heroes guarding us from vile criminals.

Even if we consider the fact that the police are only allowed to shoot fleeing suspects if they pose a credible threat to their safety, Rose wasn’t a threat. So why was Rosfeld acquitted? It’s just another case of a jury clearly biased towards the police and failing to examine the situation dispassionately.

Of course, instead of examining the deep structural flaws in Pittsburgh policing, there has instead been an effort to help the police at our university. Carnegie Mellon research in predictive policing has gone to help the Pittsburgh police decide when and where to crack down, software that has been shown to be biased against black people.

Of course, the problems with predictive policing are obvious. It has the potential to increase the existing biases within the police department and contribute even further to the over-policing of neighborhoods like East Pittsburgh. The error of the computer would only serve to compound the human error. It’s repulsive that the university is helping strengthen the power of the police department with potentially flawed technology, despite having its own private police force.

The police’s job is to serve and protect the people, not act as judge, jury, and executioner, or to intimidate for the sake of it. Under our current system, the police have been given too much freedom to run wild with their power. Reforming the system can’t work with changing individual department policies only; as with any systemic failure, improvements begin from the top down. The problem extends far beyond individuals, and will only change if we can keep the cops in check.