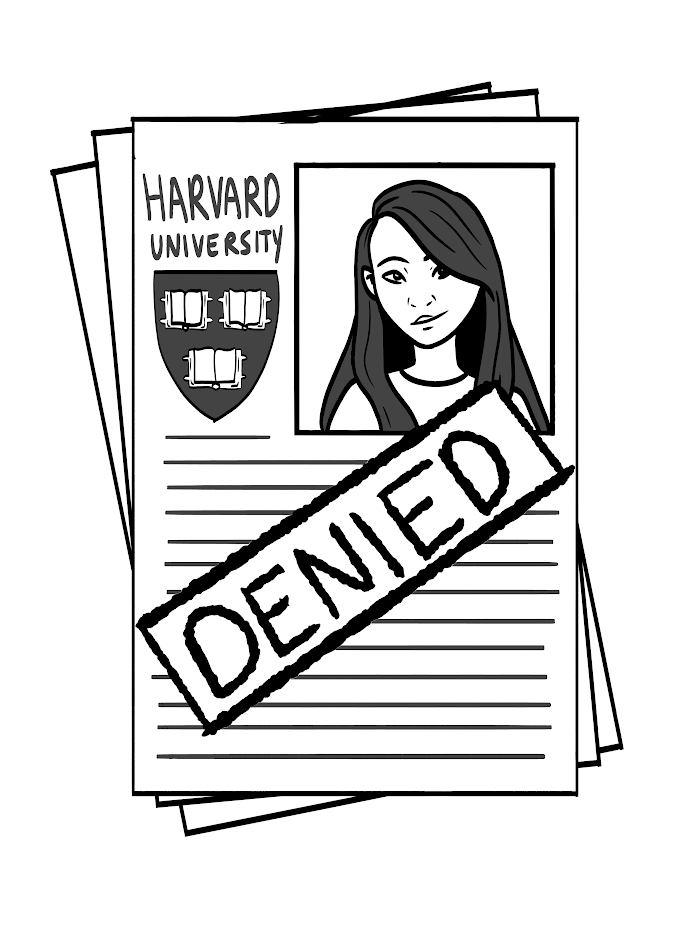 Within the walls of Harvard, a storm begins to brew, threatening to dismantle the previously elusive admissions process the elite Ivy League university has been using for years. As one of the country’s most prestigious universities faces allegations of discrimination against Asian American students, a great threat forms against the future of affirmative action in America. The trial, set to begin mid-October, will ultimately inform the way in which education policy — particularly policy in place to combat forms of discrimination — will consider factors such as race in their application process.

It is common practice in many colleges and universities to include race as one of many factors in a “holistic” consideration of an applicant. While this vague language has been criticized by these students as unfairly subjective, Harvard profusely asserts that this approach is in no way discriminatory for any group but rather assessed in consideration of selecting a diverse pool of students. This search for “diversity” has become the rationale for why those coveted spots are not offered to more Asian American students, pushing them to believe such process stems from discrimination. However, affirmative action may be less involved with those decisions than we believe.

When considering who is to blame in this discussion, the policy that takes the brunt of the argument is not actually part of the problem when it comes to anti-Asian bias. Harvard’s “holistic” admissions process may follow a model calling for higher numbers of all minorities influenced by affirmative action, but its use of other subjective measures bring on problems of their own that make it difficult for students of marginalized groups to overcome. Factors like sociability, charisma, and personality are a few of the non-quantitative methods of measuring students that have been said to be a part of this process. The abolishment of affirmative action does little to help students have more space, but rather enables a more pointed focus on biased and elusive means of judgement.

The complexity of the case is reflected once more in the divisive responses from groups within the Asian American community itself. The National Council of Asian Pacific Americans (NCAPA) issued a statement rejecting the notion that they stood opposed to affirmative action, making a point to highlight the ways in which such policy played a crucial role in aiding Asian American and Pacific Islander students. In their statement, the NCAPA commends universities attempting to apply those policies in their admissions process and stands in solidarity with their efforts. In the eyes of the NCAPA, the goal is not to rid the system of affirmative action, but offer methods of reform that result in the opportunity for more minority students in a system that has historically held a consistent majority through other methods of recruitment.

Universities have obscured the slippage of far more consequential factors affecting admissions by working in smoke and mirrors. Selective admissions that favor room for athletes, children of donors, and legacy applicants are an upheld university tradition that has long been in place with little rebuttal. In Harvard specifically, this preference has proven to put all non-white applicants at a disadvantage, an issue rarely confronted in cases such as these. Top tier universities also seem to often prefer a diverse ethnic makeup rather than taking into account socioeconomic factors, forcing the range of diversity to be limited by those selections. However, universities hide these issues by masquerading their consequences as a result of affirmative action. Regardless of how policy reforms, these untouched allocations set aside by schools for preferred students will continue to create pressure amongst applicants as they leave only a small quota to be filled by disadvantaged students each year.

As things are now, we find ourselves standing at a precipice. It is a great practice to hold institutions responsible for their ethics, creating equal opportunity for those who have worked to reach these spaces, collectively. The history is available and ever-present, and with its effects laying the foundation for these very conversations to occur, we must choose where we go from here. To all of the Asian American students that feel they suffer from an obsolete system, your experiences are certainly real and your feelings justified. However, the target you choose to confront on the stand should be considered thoroughly if you truly argue for equal opportunity. It is a disservice to your own fight to ignore the historical precedent of the policy that has enabled us the immense progress we’ve made thus far.