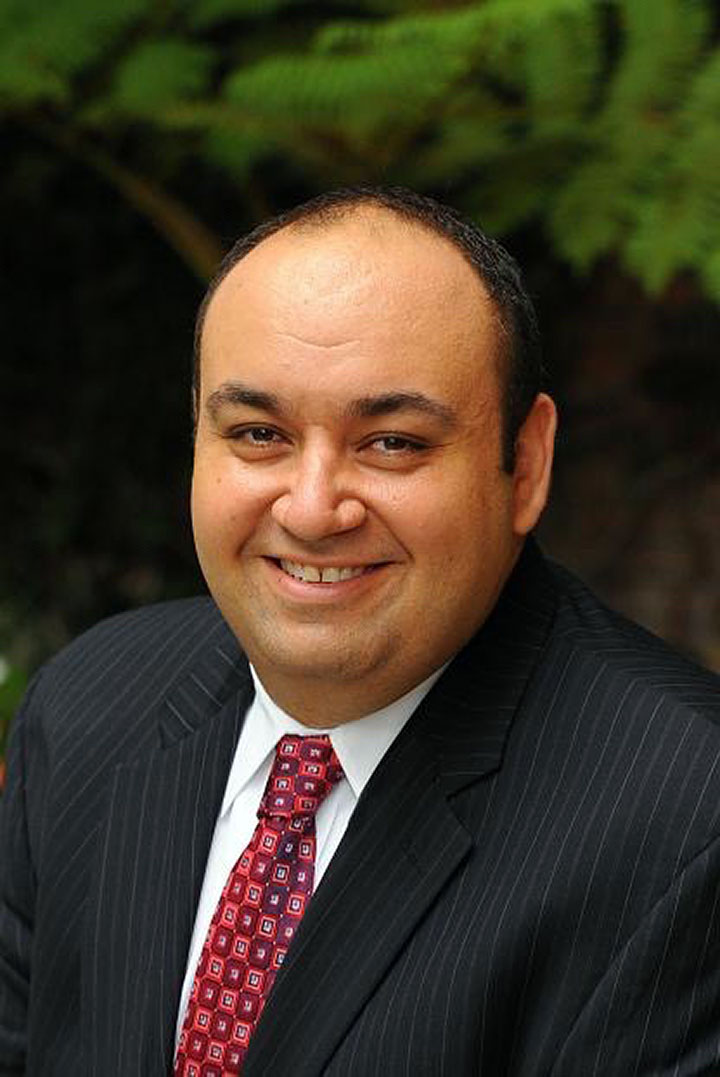 On Tuesday, July 28, the university announced that Scott Mory will start on as the vice president for university advancement on Oct. 1 of this year. Mory will replace Pam Eager, who has been serving as the head of the development team in the interim.

Cheri Hays, the director of the office of the president, and Michael Murphy, vice president for campus affairs, led a national search for a candidate to fill the position over the last year.

Mory, who currently serves as associate senior vice president and director of the University of Southern California’s (USC) campaign, will take the helm on initiatives such as alumni engagement and fundraising campaigns in order to provide a more stable financial future for the university.

During his time at USC, Mory helped build the campaign infrastructure that coordinated activity among USC’s 20 schools and 450 development staff. Working closely with top-level university administrators, Mory was at the helm of a campaign that recently passed the $4.4 billion mark, making it one of the largest higher education campaigns in history.

Before he worked at USC, Mory served as assistant vice president for alumni relations and annual giving at George Washington University, where he earned his B.A. and J.D. Mory has experience both in the field of law and as an associate professor at George Washington University’s School of Law, where he taught a first-year course on legal research, writing, and oral advocacy.

Carnegie Mellon University President Subra Suresh sent out an email in July announcing the appointment, saying that “Scott’s leadership, strong track record and passion will provide an important contribution to raising our advancement efforts to a new level.”

Suresh also wrote that Mory would play a key part in building the financial base that will allow the university to advance its strategic plan over the next few years as he provides the groundwork for support that faculty and students need in their work.

“This is a critical position for the university, as we seek to build our advancement team and build on recent successes. Scott’s leadership, strong track record and passion will help elevate our advancement efforts to a new level,” Suresh said in a university press release.

At a time during which the university has received several large philanthropic gifts from notable alumni, Mory’s position will hopefully serve to continue the trend, increasing donations and engagement among both current students and alumni of all ages. “CMU is well-positioned to realize the philanthropy that will fuel its future aspirations, with its rich traditions, community of loyal alumni, parents and friends, extensive global reach and the leadership of President Suresh. I am excited to get started,” Mory said in the press release.

“As one of the world’s great research universities, Carnegie Mellon must continually challenge itself to pursue greater aspirations,” said Jim Rohr, chairman of Carnegie Mellon’s Board of Trustees, in the press release. “Scott brings experience that will play an important role in helping the university support those ambitious plans.”