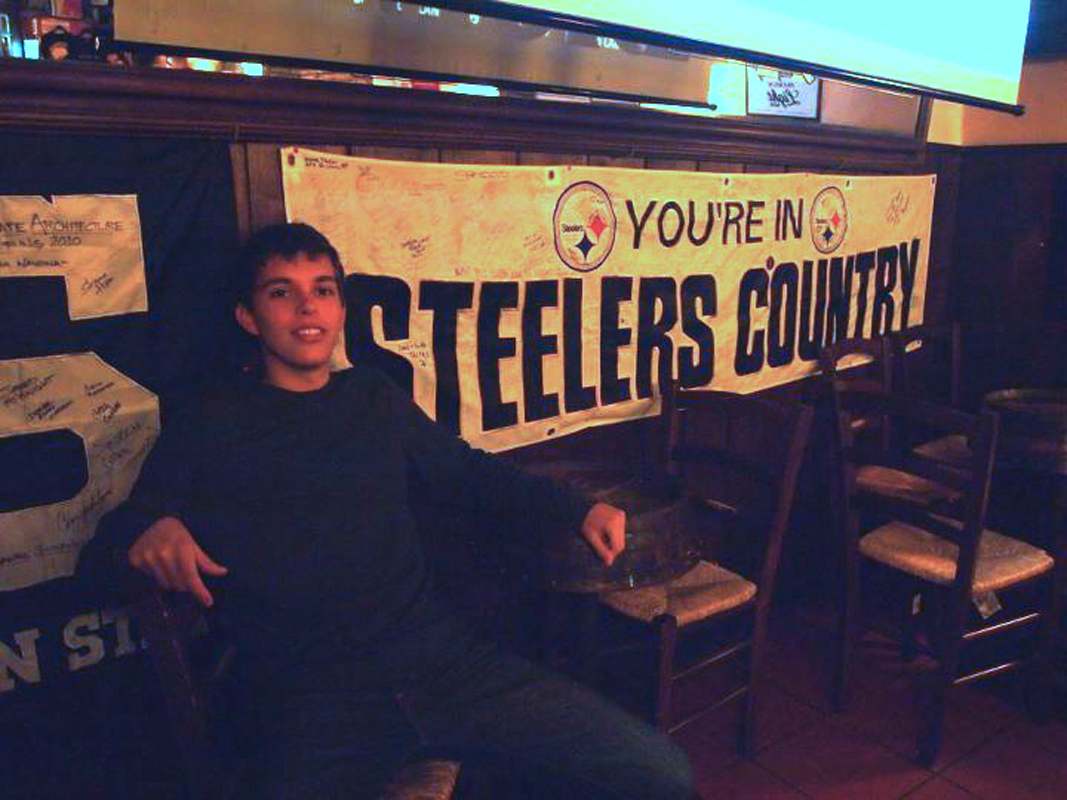 My journey into Rome was a little less enchanting than I had first imagined. The cab ride from the airport to my apartment took me on a tour of the Eternal City that mostly showed me graffiti and garbage — not quite the romantic image I had from movies and television shows. Don’t get me wrong, Rome certainly has its locales of pure beauty, but I was shocked to see beautiful, neo-classical buildings defaced with signs of anarchy and vulgar statements about rival football (soccer) teams.

But I thought to myself: This is a big city, and graffiti and trash dominate all big cities. I had gone to Rome to take in all that it had to offer, so I decided to let the defacement slide and focus on the positives.

Living 10 minutes from St. Peter’s Square had its perks — namely, I was living 10 minutes from St. Peter’s Square. It was unreal that I could walk over and people-watch in front of the most important building in the entire Catholic faith. On one Sunday afternoon, I joined thousands of people in the square to watch the Pope speak from his window. Regardless of religious beliefs, the experience was something that words can’t adequately describe.

Geographically, I lived in the northwest part of the city. The area was mostly residential, as the tourist hot-spots were across the river and surrounding the center. The subway system definitely had its advantage of getting across central Rome, but only having two lines is a bit limiting. For example, there are no stops going to Trastevere, a popular nightlife part of town filled with restaurants, pubs, and nightclubs. This could have been a blessing in disguise, however. Rome is not exactly the worst city to walk around in. Passing by the Castel Sant’Angelo and the colossal Palazzaccio — the local courthouse with the affectionate nickname of the “Evil Palace” — on a night out made every journey to the clubs a little more scenic.

One of the biggest differences I noticed about daily life was the prevalence of outdoor markets. Whether the vendors were selling fruit, clothes, books, or trinkets, every other block seemed to have a tent or two offering anything and everything. The grandfather of outdoor markets, without a doubt, was Porta Portese. In south-central Rome, this outdoor market only occurs in the early hours of Sunday mornings, but it is certainly worth a visit. It’s about a mile long, with a side street connecting to another half-mile stretch of tents. There are lots of hidden treasures — like five ties for five euros — if you are patient enough to stroll through the market’s entirety.

While in Rome, I saw all the famous sights, but I also discovered one of Rome’s best-kept secrets: Dolce Maniera. It’s a bakery that’s open 24 hours a day, seven days a week. Only 10 minutes from my apartment, it was a popular pit stop on my way home after a night out. Fifty-euro-cent Nutella-filled donuts always satisfied my 3 a.m. sweet-tooth cravings. At the end of my time abroad, and with a 4:30 a.m. flight back to the United States, this bakery was the site of my last meal in Rome — and I wouldn’t have had it any other way.

Another little-known locale is a Steelers bar. Yes, all the way over in Italy is a small bar called La Botticella that shows every Steelers game live on a projection screen. This certainly was a nice taste of home. In May 2009, the bar was featured in an article in the Pittsburgh Post-Gazette with information about the bar and an interview with the owner.

On one of my last days, I took the first subway ride of the morning at 5:30 a.m. to see some of the popular monuments without the swarming crowd of tourists. Someone had recommended this to me, and it was certainly worth waking up so early. The beautiful thing about Rome is that all of the major landmarks are within walking distance of each other.

I started at my favorite spot, Trevi Fountain, and there were only a handful of people there. A few minutes down the road was the Colosseum with just one other person walking around. When I made my way to the Spanish Steps, there wasn’t a soul. The most popular tourist spots, the main pedestrian boulevards, and the subway stations were all deserted. In a city of almost 3 million people and thousands of tourists every day, it’s definitely not something you see often.

Now that I’m back in Pittsburgh, I still wonder if those few months in Rome really happened. When I walk outside, I see the Cathedral of Learning, but just a few months ago I would have seen the dome of St. Peter’s Basilica. It was hard to grasp while I was there, but being home and seeing a map — knowing exactly where my apartment was, tracing my daily route to school, following the river to the major monuments — reminds me that it was real, and it’s an experience I’ll never forget.