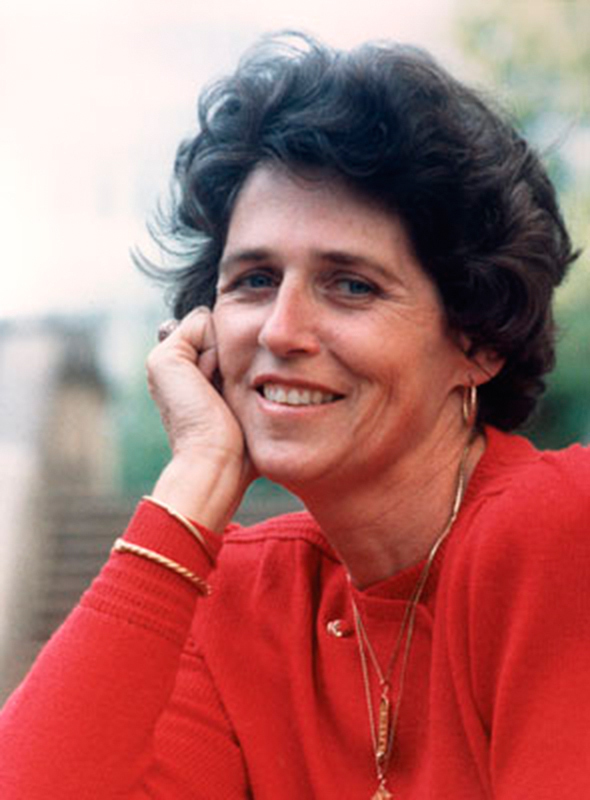 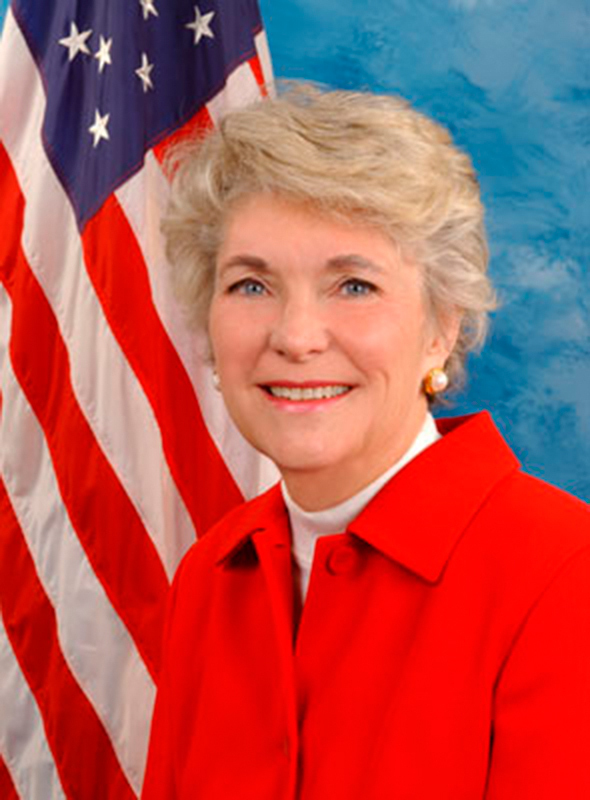 Byron and Kelly spoke with a group of about two dozen Carnegie Mellon and local high school students about the side of elected office that they say voters do not understand.

Kelly, whose house was damaged by the recent storms along the East Coast, spent the first several minutes of her interview with The Tartan on the phone trying to deal with a furnace which had exploded.

“Stuff like that happens to you in Congress, and no one stops to think about it,” Kelly said. “Furnaces blow up. Airplanes get canceled.

Families have babies, dogs die, all kinds of things that you think of as your normal path of life, and if you’re in Washington, D.C., what are you going to do?”

However, according to Byron, people in Congress help each other out.

She told a story about the time when her son was to be commissioned in the Air Force in Texas, but to attend the ceremony, she would have had to miss a vote on a budget. Representative Ron Dellums (D–N.C.) prolonged debate on an unrelated bill for a day so that Byron could visit her son without missing the vote. In return, a year and a half later, Byron convinced the House Republicans to cut short debate and call a vote so Dellums could attend his son’s wedding.

They did this for each other despite the fact that she and Dellums differ ideologically.

“Those are the kind of things that members do for each other,” Byron said. “How can you explain that to a constituent? They don’t understand.”

Byron and Kelly said that the reason Congress finds it hard to get anything done is because cooperation between ideologically diverse representatives is on the decline.

“We were all friends. And I don’t see those friendships developing today within the two-party system, which is unfortunate,” Byron said.
“The art of negotiation isn’t dead,” Kelly explained. “It’s just at a stalemate right now because of the enormous push from the radical wings of both parties.”

Byron and Kelly, self-proclaimed moderates, still argued over which party was originally responsible for the decay of relations. Kelly laid the blame on the Democrats; Byron said that the Republicans had their share of blame.

However, both women blamed the disconnect between constituents and their representatives in part for the eventual losses of their Congressional seats.

According to Byron, she lost in the 1992 primary election because unions used a short visit she took to Barbados in order to refuel a plane to paint her as someone living the high life.

The situation was too complex to explain in a commercial or sound byte, Byron explained.

“It’s like watching a big engine coming down on you,” Byron said. “And there’s nothing you can do about it.”

Kelly blames her 2006 loss to Democrat John Hall largely on her connections to the Mark Foley scandal.

“I lost to a man who built a whole lot of websites,” Kelly said. “He went after me because I had been the chairman of the page board. The Mark Foley scandal happened after I was gone and resigned. His ads said, ‘She should have known.’ ”

According to The New York Times, Kelly was chairman of the page board from 1998 to 2001. The Washington Post reports that Foley sent the messages in question from 1995 to 2003. No evidence was ever found that Kelly was aware of Foley’s actions, and no charges were ever brought against Foley.

Sophomore international relations and politics major Sandra Yeh, who attended the talk, said that the representatives’ stories made her think about the difference between what the public sees and what really goes on in politics.

“I was definitely more aware of what goes on in our government,” Yeh said. “And of how media can really be twisted to someone’s advantage or disadvantage. It really leads me to question the Herman Cain scandal, for instance.”

Yeh said that she also learned about the daily workings of the government. “You learn that bureaucracy does infiltrate every level of government,” she said.