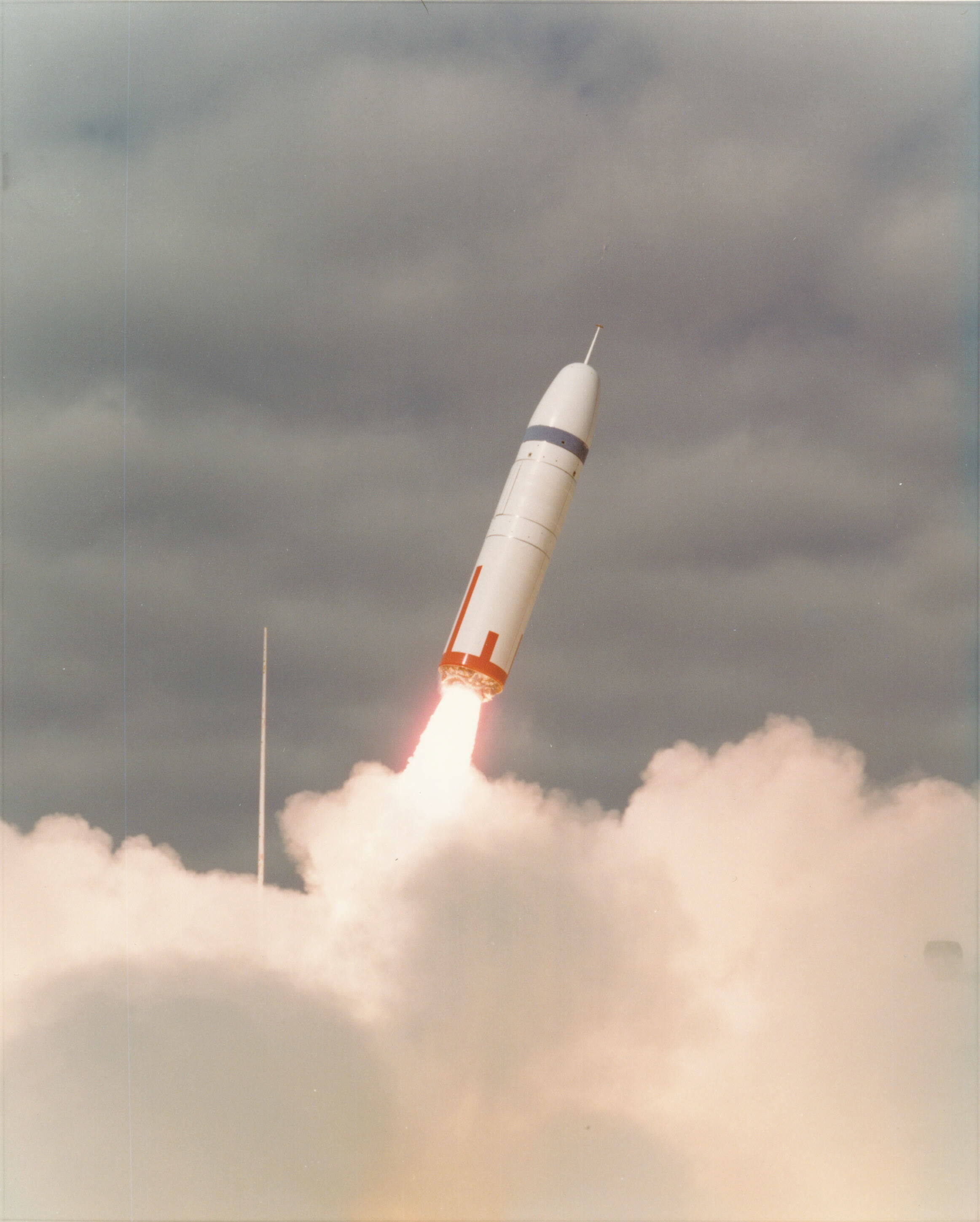 Iran nuclear deal will work, N. Korea’s did (credit: Courtesy of the U.S. Air Force via Wikimedia Commons)
Editorials featured in the Forum section are solely the opinions of their individual authors.

Last Tuesday, North Korea claimed to once again begin expanding its nuclear arsenal. North Korea has had nuclear weapons for some time, and its possession of these weapons is often presented as a negative test case for nuclear deals with “rogue states,” such as Iran.

A quick look into the history, however, reveals that the opposite is true. The Agreed Framework, the nuclear deal former president Bill Clinton made with North Korea, actually prevented the birth of a nuclear North Korea until former president George W. Bush let the deal collapse toward the beginning of his presidency.

First, the collapse of the North Korean deal had little to do with the deal itself and everything to do with American inaction. In North Korea, the United States had an active role in the deal. However, because many were skeptical of North Korea’s faithfulness to the terms, the U.S. slacked on energy shipments.

Meanwhile, the Iran Deal only gives the United States a say in when to inspect Iran’s nuclear facilities. Since this deal is easier for the U.S., it will not collapse based entirely on America’s skepticism.

Secondly, North Korea has a very strong central government that heavily controls flow of information. This information comes from American intelligence, so take it with a grain of salt, but it does seem that North Koreans generally have less will for diplomacy and often view their government as infallible.

In Iran, meanwhile, there exists a real desire to connect with the West. There is also evidence that, despite American conceptions, the Iranian government actually is quite responsive to the people. The image of Iranian foreign minister Javad Zarif reaching out a sunroof to high-five throngs of thrilled citizens is stunning. The political engagement of citizens will empower moderates in the Iranian government, which will turn the country from a militaristic rogue state into a nation eager to improve conditions within its own borders.

Finally, the Agreed Framework did what it set out to do; it prevented North Korea from attaining nuclear weapons. Though North Korea publicly flirted with the idea of bombastically violating the deal, its first nuclear tests did not occur until after the deal crumbled.

Much more so than Iran, North Korea has long been a state inclined toward nuclear ambitions and cheating on deals. But America’s offer to help with North Korea’s severe energy problem was enough of a carrot to hold the country to that deal’s terms. In the same way, the Iran deal will lift the sanctions that have restricted Iran’s economy and infrastructure for 40 years, motivating the Iranian government to keep their end of the deal.

While it is disconcerting that North Korea may restart nuclear tests, it is important to remember that American diplomacy once had that under control. China has strongly condemned the possibility of North Korean nuclear testing and will likely exert enough pressure to keep anything meaningful from coming of North Korea’s announcement, but the message remains the same. Diplomacy is a powerful tool. The Agreed Framework served its purpose, and it is time to give the Iran Deal a shot to do the same.