Google's having an identity crisis 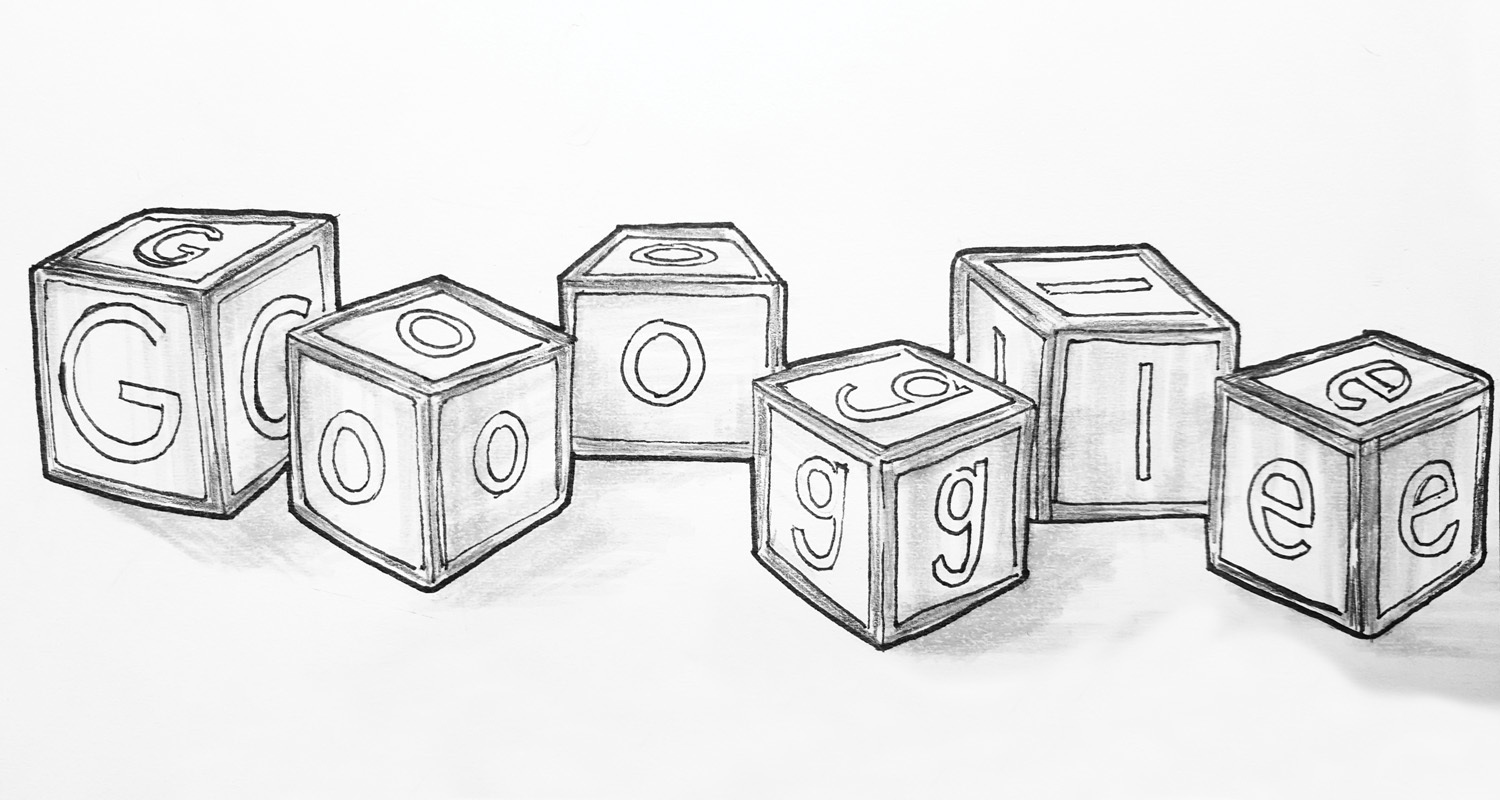 Google’s having an identity crisis (credit: Eunice Oh/Art Editor)
Editorials featured in the Forum section are solely the opinions of their individual authors.

What's round, lazy, and hanging out at a weird angle? No, it’s not a sloth. It’s the "e" at the end of Google’s new logo. It is trying so hard to stand out that it sticks out like a tomato in a bowl of fruit (unless you’re a biologist, of course!).

According to the Harvard Business Review, “A company’s brand identity (who you are) and brand image (who people think you are) need to be in sync.” Google has not done that. The new logo does not represent the way that Google is perceived by the masses. The company gave up its distinctive serif typeface for a generic sans serif and an "e" that kowtows to the former logo.

The original serif Catull BQ stood for sophistication and innovation, professionalism and playfulness. The new font, "Product Sans," is not bad, but it’s just that — not bad. However, it has lost its cutting-edge brilliance to a softer, rounder, play-school style, which makes it extraordinarily ordinary. Even if you prefer the aesthetic of sans serif over the previous font, the desperate "e" should still not be excused.

Like all logos, Google’s has a story. Is it a bigger metaphor for rebranding the company? Rebranding was Google's chance to come up with a dramatic, abstract logo for its omnipresent brand. Is the schoolbook-style font metaphorically suggesting that Google is a child once again? Is the logo connected to a future growth plan? Is it an apathetic response to aggressive media scrutiny?

The most cited story is that the logo had to be reinvented to fit smaller screens. Yes, sans serifs use fewer pixels than serifs. But screen resolutions are increasing at a phenomenal rate. If pixel usage is Google's only concern, then there is definitely a lack of foresight on its design board.

“We think we’ve taken the best of Google (simple, uncluttered, colorful, friendly), and recast it not just for the Google of today, but for the Google of the future,” said Google in its official press release. Between the new logo and its new holding company Alphabet, Google seems to have lost its identity.

Made to absorb Google’s subsidiary companies and refocus Google’s area of scope, Alphabet also seems to have influenced Google’s individuality. While Alphabet clearly implies the hierarchical relationship between the companies, it doesn’t set any boundaries between them. Except for the color scheme, their logos look practically the same. It’s boring.

The sudden focus on simplicity and clarity sounds too similar to Apple’s “Simplicity is Sophistication” theme. Switching out a serif font for a sans-serif? Apple did that in 2002 for the sake of clarity, simplicity, and pixel count. Sounds familiar, doesn’t it?

Google is supposed to embody intellectual dynamism and quirkiness, but its logo suggests an unassertive attempt at replacing the previous logo. Product Sans? More like product sans effort.