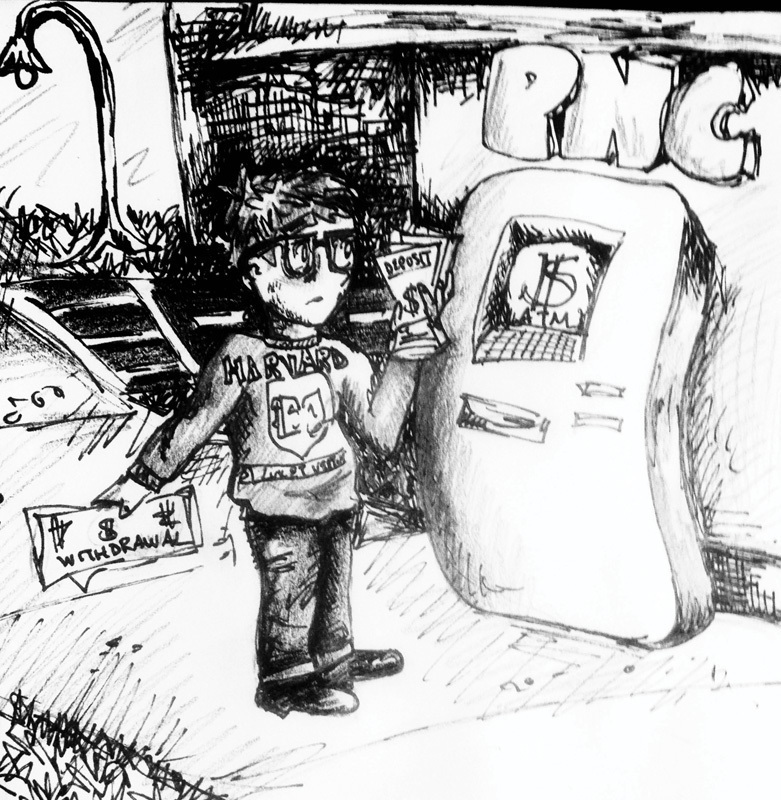 The Department of Education recently unveiled a new website that gives over 7,000 colleges in the United States an individual, detailed scorecard. The website, which can be reached at https://collegescorecard.ed.gov/, fulfills President Barack Obama's long-running effort to rank every college in America.

On the site, the Department of Education shows detailed data about each college and university, including the average annual cost, graduation rate, and salary after attending. Although the data is based only on students who have received federal loans in order to pay for their higher education, the Obama administration's economists say that the data is generalizable. The trove of data is a valuable tool for seeing at-a-glance information about any U.S. college or university.

The scorecard site also highlights many of the problems with the American system of higher education. Students of one of the eight Ivy League universities, for example, out-earn students at almost any other university. Harvard University graduates, for example, paid an average of $14,049 a year to attend the elite university and made, on average, $87,200 annually upon graduation. The Massachusetts Institute of Technology (MIT) boasts the highest return of any U.S. college; students at MIT pay on average $21,816 to attend and make $91,600 a year after graduating.

At Carnegie Mellon, students pay an average of $33,386 a year and make $72,00 a year when they graduate. These numbers are, by any metric, impressive, and well above the national average post-college graduation starting salary of $45,478. Still, we don't stack up with MIT, a school we consider our "peer institution." At Stanford University, too — another peer institution — students pay less than half as much to attend than students at Carnegie Mellon ($15,713), and make more upon graduation ($80,900).

The disparity demonstrates that Carnegie Mellon lags behind its peers with regards to its financial aid policy. The university should strive to help more students afford a world-class Carnegie Mellon education by bringing down the average cost of attendance to match that of schools like Stanford, MIT, and Harvard.

University President Subra Suresh is taking a step in the right direction with the newly-minted Presidential Scholars and Presidential Fellows program, but it's not enough. The administration needs to leverage our growing endowment to make financial aid a priority, and make Carnegie Mellon a true peer institution of some of the most well-respected universities in the country.