Government must protect data privacy under Bill of Rights 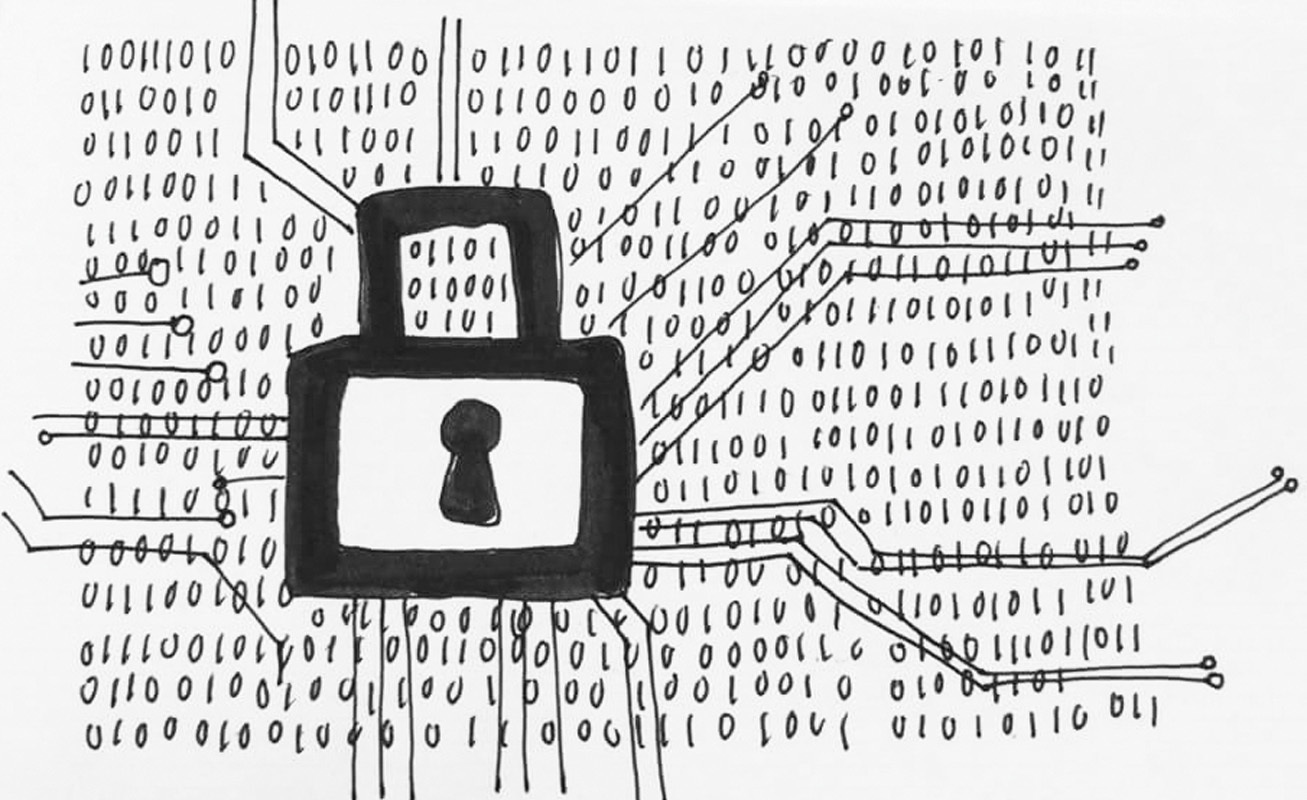 Government must protect data privacy under Bill of Rights (credit: Louise Zhou/)
Editorials featured in the Forum section are solely the opinions of their individual authors.

It's a bit ironic to think that technology companies are now providing security on our devices to protect us from an organization that calls itself the National Security Agency. However, with each day it becomes more clear that the interests of the government and the people have come into conflict.

The government has decided that the Bill of Rights no longer applies to the Digital Age. This sentiment is beginning to trickle down to law enforcement organizations that now desire more data than ever for use in investigations. Since this trend will clearly continue to grow, it is time for companies to bring back privacy to their customers and ensure that encryption remains the key of freedom.

The problem with most forms of encryption is that they come with a key that is easily accessible by those in law enforcement and government organizations. However, companies like Apple are finally beginning to put down their foot.

According to Apple’s page on privacy, 94 percent of law enforcement requests to Apple are device requests, while only 6 percent are account requests. This shows the true need for encryption. Law enforcement officials should not be able to access your entire digital life through a single request. If an investigation needs to be made, law enforcement requests should be limited to individual accounts or subsets of customer data.

If full access is given to a user’s mobile device, the user can essentially be monitored at every moment by those holding the key. Because smartphones are now global, the threat that governments could take advantage of this has never been greater. Profiling and tracking of citizens is an extremely scary thing.

Wearables bring forth even larger issues. Unwarranted access to wearables would give law enforcement the ability track the heart rate and health data of users. This could provide officials with a broad-strokes picture of users' emotions, stress level, and how they are spending their days. It fills me with fear to think of what someone could do if they had a backdoor to the password combination of both my iPhone and smartwatch.

While most officers have good intentions, it is inevitable that some will not. If law enforcement officers had backdoor methods of obtaining customer data, they could create social graphs of users and use them for discrimination. By profiling users, they could make assumptions about them based on race, class, or social connections; their privacy and freedoms would certainly be violated.

For most people, the operations of encryption happen on their devices without their awareness; programs such as FileVault on Mac are being presented more commonly to the user as the default option.

Some companies have made leaps to protect customer data, and this should not be supplanted by any government body. People would riot the streets if they had to give a key to their house to law enforcement. But for some reason, the idea of giving a key to their encrypted data has not yet filled them with the same fear.