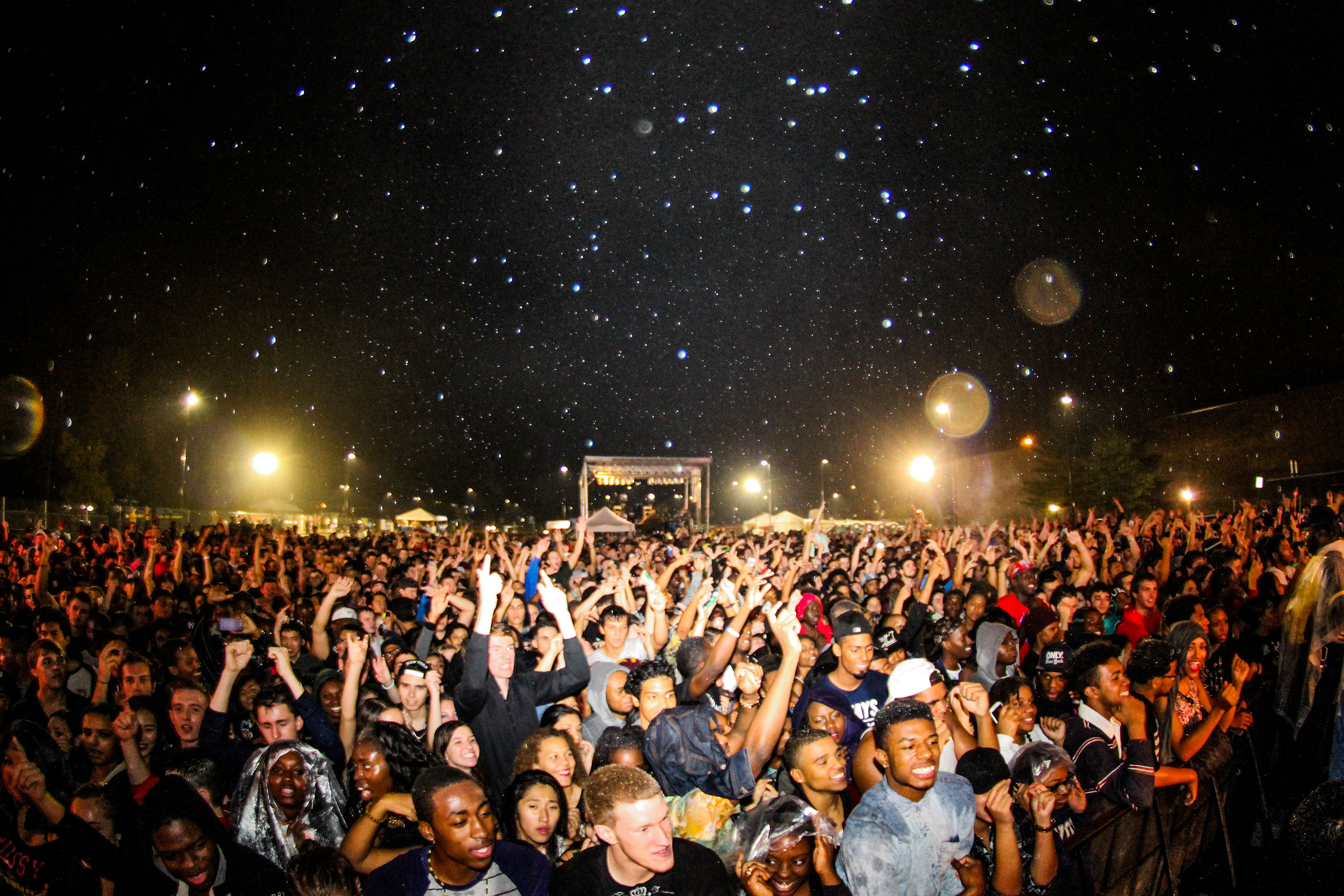 Aspiring artists, ambitious entrepreneurs, and passionate believers, listen in. Whether you’re a group of college students who want to create a start-up, or a broke art student in need of supplies for an upcoming assignment, the power of technology is here to deliver a fast means of communicating your monetary needs to the world.

Crowdfunding, an increasingly popular practice, is a way for people to advertise products and solicit funding through the Internet. The concept is easy to understand: Use the internet to promote your idea, and ask people from all around the world to financially support it. Although this idea is simple, it remains a powerful tool for anyone with access to the web. According to www.howstuffworks.com, crowdfunding generated over 6.1 billion dollars in 2013, 16.2 billion dollars in 2014, and is projected to raise over 34.4 billion dollars in this upcoming year.

As opposed to venture capitalism, or any other type of investment method, crowdfunding focuses on drawing small support from large crowds. Instead of a direct financial return for these supporters, campaign founders typically give back in these campaigns with small, non-monetary, and inexpensive returns. So instead of borrowing money from large corporations and having to return that amount of money with added interest, crowdfunders borrow money from numerous individuals and show their appreciation by offering discounts or providing special insights to their project.

Crowdfunding websites, such as Kickstarter and Indiegogo, handle and maintain their policies differently. All crowdfunding websites charge campaigns that have reached their goals a fee, typically three to ten percent. Some of these websites allow campaigns to keep the money that they made, even if their goal wasn’t reached, whereas other websites make it a requirement for a project to reach its goal before giving the campaign founder funds.

Kickstarter supports the “all or nothing” approach, where project creators only receive the money that backers have donated if their goals are met. The idea centers around the concept that without the initial goal of the project being met, the project would not continue on after the crowdfunding campaign. A lack of supporters indicates that the product isn’t successful enough to back, and so the supporters who did contribute funds to the campaign are not charged for what they pledged. On the other side, Indiegogo allows campaign heads to choose between the “all or nothing” approach, called fixed funding, or an approach that lets them keep the funds, regardless of the goal being met, called flexible funding.

The strictness of these policies span over a variety of conditions. Kickstarter stands on the more strict side of the spectrum, monitoring and approving all projects that are submitted to the site. But it’s counterpart, Indiegogo makes it possible to submit just about any project, with the exception of some standards for legal and ethical purposes. Most of these crowdfunding companies have also shifted toward prohibiting product renderings and simulations in campaign videos. This rule prevents campaigns from misleading the public about the progress of their products.

Unfortunately, turning to crowdfunding will not always garner success. In fact, according to Kickstarter’s mid-2015 report, projects have a 37.3 percent success rate. A more frightening statistic is that 14 percent of projects never raise a single cent. Although those numbers may seem discouraging, know that a man named Zach “Danger” Brown raised 55,492 dollars from 6,911 backers over the course of a month to make potato salad. Although Brown set out for a goal of ten dollars, he instead received over 5500 times that goal.
Popular projects range from creative art projects, such as indie films or television movie reboots, to desired technological advances, such as the Pebble Smartwatch. There is no secret formula to guarantee a successful campaign, however, based on statistics, crowdfunding companies continue to offer tips on how to run a campaign.

For example, crowdfunding campaigns that include a quality video clip under three minutes explaining their project have a success rate two to three times higher than those that rely solely on printed word. A key to successful crowdfunding projects is advertising and publicizing the project. An initial anchor of support from family and friends is often needed to help build momentum for a campaign. After the initial support, often times a meaningful story behind the product or the creators helps push the funding to its set goal.

So if you’re ever looking for a way to raise money in today’s modern world, crowdfunding is an excellent and easily accessible way to achieve this goal. If you ever find yourself starting a Kickstarter, look up previously successful projects and take hints from their campaigns. Simple ideas, such as timing your campaign to finish near the end of the month when people receive their paychecks, or hiring a professional videographer, may have serious benefits. At the end of the campaign, make sure to understand the responsibilities behind the promises made towards your backers, especially details that are easy to overlook, such as shipping costs. Be mindful, be unique, be calm, and who knows, maybe one day you’ll fund your potato salad.