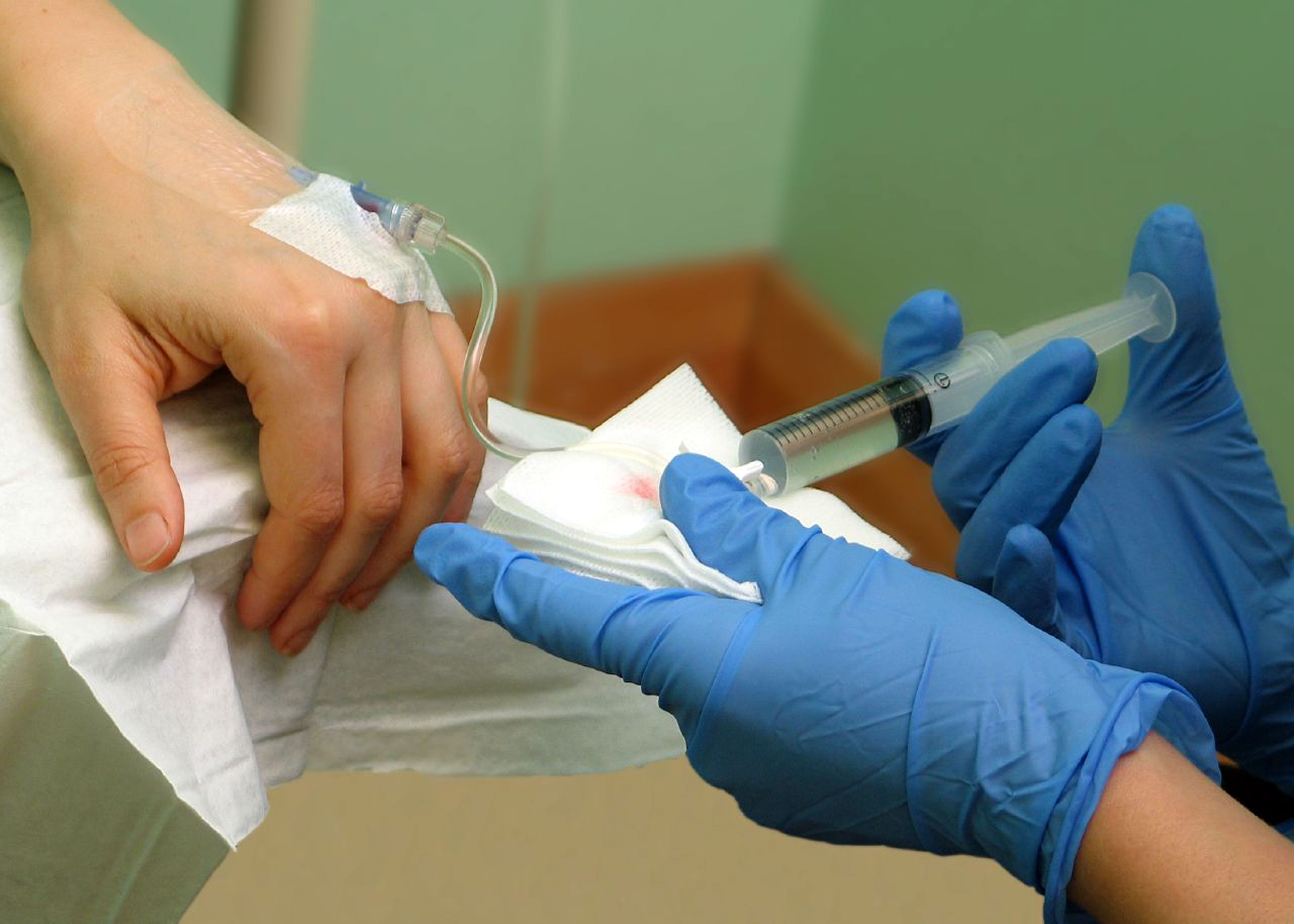 Researchers from Carnegie Mellon University, the Industrial Technology Research Institute in Taiwan, and the University of Pittsburgh have discovered a way to more effectively administer platinum-based nanodrugs that treat cancer by reducing their toxicity and improving their bioavailabilities. Platinum-based drugs are commonly used in various chemotherapies which treat many types of cancer, but they, like other chemotherapy drugs, have adverse side effects. Most notably, they are redirected to the liver and spleen by a part of the immune system called the reticuloendothelial system (RES).

“The body’s immune system, especially the liver and spleen, has been one of the biggest stumbling blocks in developing nanoscale chemotherapy drug delivery systems,” said Chien Ho, an alumni professor of biological sciences at Carnegie Mellon University, in a university press release. “When the drugs collect in those organs, they become less available to treat the cancer, and can also cause toxicity.”

In a study published on June 3 in Scientific Reports, “A New Approach to Reduce Toxicities and Improve Bioavailabilities of Platinum-Containing Anti-Cancer Nanodrugs,” the researchers discuss their strategy of using Intralipid 20 percent, an FDA-approved fat emulsion, as a pre-treatment to the platinum-based anti-cancer drug DACHPt/HANP. The use of Intralipid decreased toxicity and increased bioavailability — the absorption rate — of the drug by inhibiting RES function.

According to the report, the researchers’ studies “show that Intralipid pre-treatment can be used to reduce RES uptake and side effects, and improve the bioavailability and clinical applications of Pt-containing nanodrugs. Moreover, [the researchers] have observed that Intralipid treatment can decrease Pt accumulation in kidney, thus reducing nephrotoxicity of the Pt drug.”

The researchers also reported that using Intralipid as a pre-treatment reduced spleen enlargement and decreased apoptotic kidney cells, both common side effects of DACHPt/HANP.

Based on their results, the researchers believe that “clinicians might be able to give the patients more anti-cancer nanodrugs to kill the tumors with less toxic side effects.”

“The outcome of this study has the potential to decrease the toxic side effects of anti-cancer nanodrugs and other nanodrugs, and, therefore, to reduce human suffering,” the report states. “Our findings for the use of Intralipid with nanodrugs can also lead to the reduction of healthcare costs as well as to the improvement of the quality of life for patients who undergo the therapeutic treatment.”

The research was funded by the National Institute of Health and Carnegie Mellon University’s Disruptive Health Technology Institute.