Sex education in U.S. fails to be educational 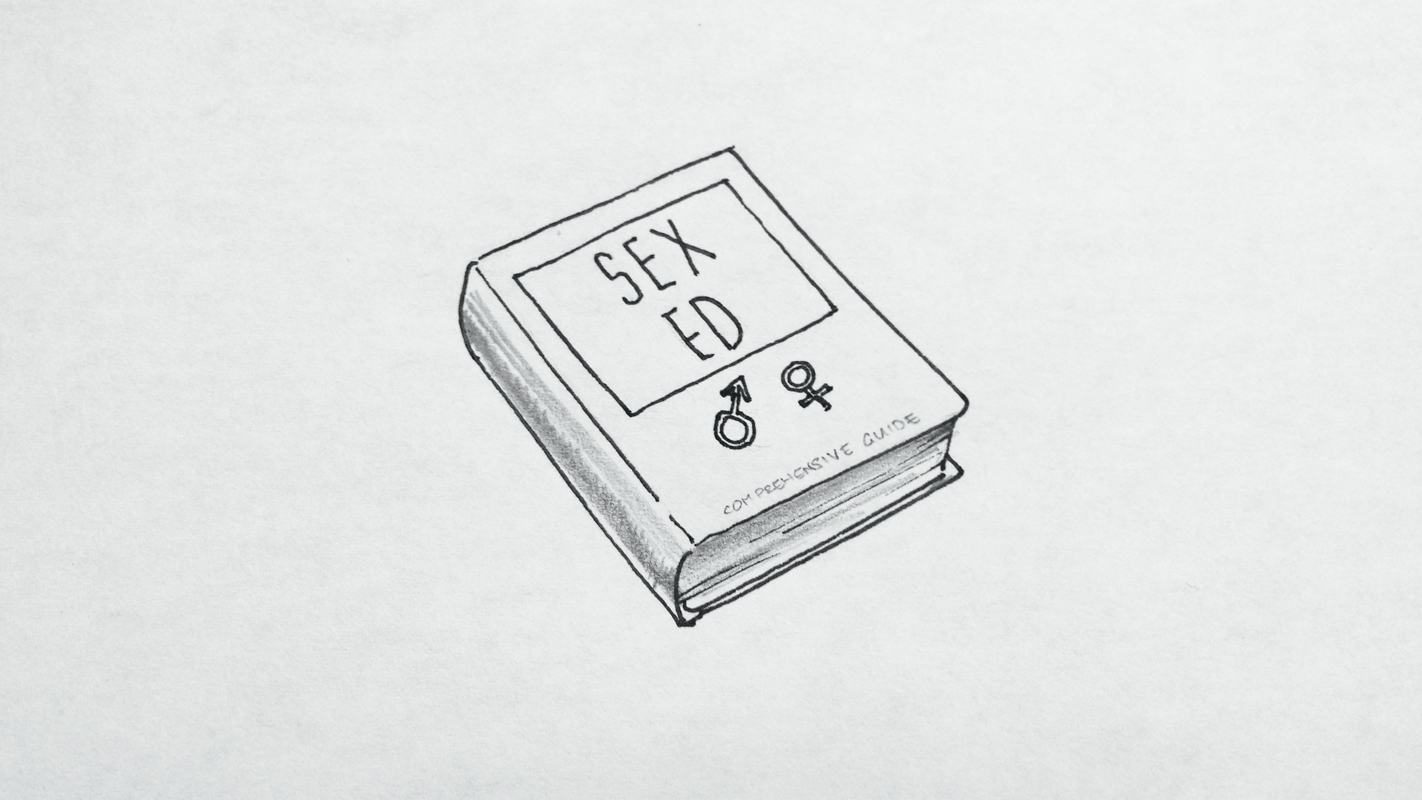 Sex education in U.S. fails to be educational (credit: Eunice Oh/Art Editor)
Editorials featured in the Forum section are solely the opinions of their individual authors.

The critique has been made before: Current sex education programs are ineffective. While some students only receive fear-based information about sexually transmitted diseases and pregnancy, others only learn abstinence and still others do not receive sex ed at all.

Not being properly informed about human sexuality, reproductive rights, and sexual assault can lead to difficult situations, such as disease and unwanted pregnancy, but also to severe misconceptions about sex and sexuality. The way that sex education is being taught right now fails to address human sexuality in an open and frank way, which is damaging to students as sexual beings.

Sex education as it currently exists perpetuates sex as a taboo, aside from information about anatomy and sexually transmitted diseases, as well as contraceptives if you're lucky. The discussion of the sexual acts themselves, however, is off limits. No health teacher will ever talk about the [ITAL]how[ITAL] of sex, so it's up to kids to figure it out for themselves.

This can have damaging effects on a girl's body image and self esteem growing up. She may be too concerned with attaining a certain degree of physical attractiveness so that guys will find her desirable, which is a huge strain on a young girl's confidence. She might find her self-worth in whether or not guys find her desirable; if they do not, this can also be painful.

Additionally, she most likely will not know the difference between her vagina and clitoris, as the latter is often erased from discussions of anatomy in sex education. If she can't come to orgasm through sex, she may feel like something is wrong with her, or otherwise become sexually frustrated.

Even for girls who are aware of their sexuality, problems still arise. They're still likely to be affected by body image issues and other societal pressures, but they'll mostly become victims of the stigma surrounding female sexuality. Because the stigma exists, many sexually active women become victims of slut shaming, which goes even further to convince women that their sexuality is something to hide or ignore, and especially to promote a sexual double standard.

Boys aren't necessarily free from any negative effects either. Even though they're permitted to be more sexual, society still imposes its own standards upon them. Boys are expected to be virile and manly; therefore, when they don't have sex, or as much sex as they want, they get frustrated. This can sometimes translate into a sense of entitlement.

Additionally, boys may grow up feeling unable to express their feelings because there's so much emphasis on them as physical beings, so entitlement and frustration can unfortunately lead to sexual assault.

Because neither girls nor boys understand their sexuality as much as they should, it comes back to harm them in emotional, mental, physical, and especially social ways. Censoring sex education programs may make adults feel more comfortable, but the fact is the majority of teenagers will have sex at some point in their lives. By not giving them all of the facts, educators are only doing students a disservice that could affect their sexuality forever.