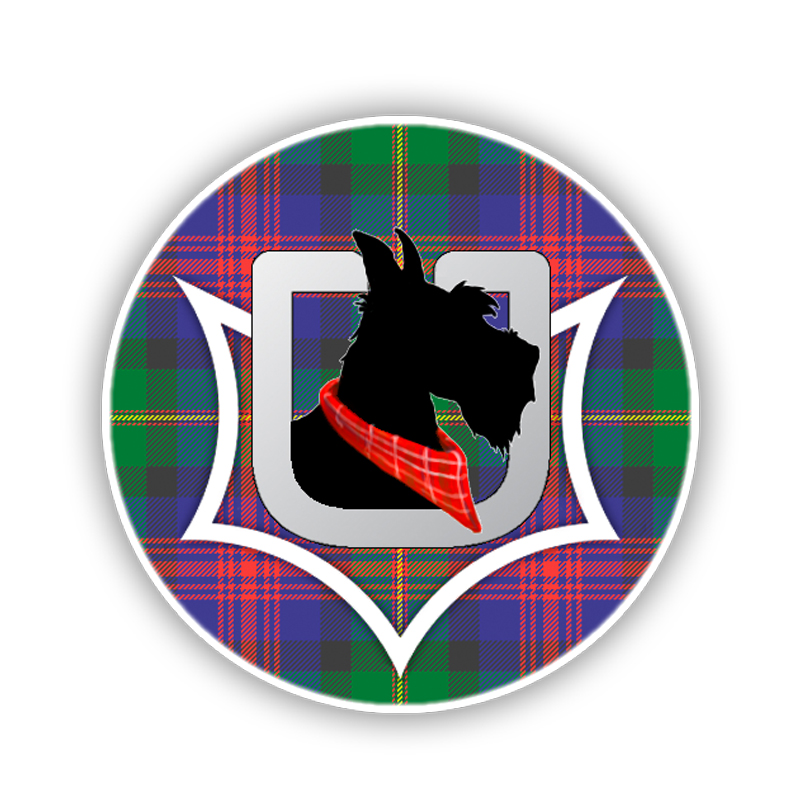 Need a late night ride? Soon when you take an Uber, your ride may be fitted with technology created by members of the Carnegie Mellon community.

The university announced a partnership on Feb. 2 with ride-sharing service Uber Technologies, Inc. to found the Uber Advanced Technologies Center. Members of the center, which will be located near campus, will aim to develop safe and reliable transportation technologies.

Uber, a ride-sharing service which now operates in over 270 cities, allows users to request a ride from a participating driver through an app, which also handles the rate charged and payment.

Hebert framed the creation of the center as part of a bigger picture, saying, “beyond this specific partnership, I would expect to see a lot more development of robotics industry in Pittsburgh.”

“This is part of a larger trend, and the Robotics Institute is at the center of that trend,” he continued.

As part of the creation of the center, a number of members from the Robotics Institute’s National Robotics Engineering Center (NREC) will be leaving NREC for the new center, according to an email sent to members of the School of Computer Science by the school’s dean, Andrew Moore.

Moore did not note the number of members moving in the email, but stated that more detail will be provided “when we’re together for the Founder’s Day SCS events in March.”

Molly Spaeth, a spokesperson for Uber, said via email that those at the company are “excited to join the community of Pittsburgh and partner with the experts at Carnegie Mellon University, whose breadth and depth of technical expertise, particularly in robotics, are unmatched.”

Spaeth also noted that, as part of the agreement, Uber will provide funding for faculty chairs and graduate students.

While a number of media sources report that researchers at the Uber Advanced Technologies Center will focus specifically on self-driving cars, both Hebert and Byron Spice, director of media relations for the School of Computer Science, said no specific research plans or goals have been discussed between Uber and the Robotics Institute.

“A lot of that is part of the company plans, and we’re not necessarily privy to the detail of the projects,” Hebert said.

“What you see a lot in the external media is reporters taking two and two and coming up with a four or a five,” Spice added. “Uber has made certain statements about their interests, and then there have been speculations on top of that.”

According to a post on Uber’s blog, the partnership will allow Uber leadership to work with members of Carnegie Mellon “to do research and development, primarily in the areas of mapping and vehicle safety and autonomy technology.”

Hebert also says that while the center will be located in Pittsburgh, there are no concrete plans for its location, nor a timeline for its official opening. “Many of the particular details have to be worked out still,” he said.

Uber will be holding an event in Pittsburgh to celebrate this partnership in the coming weeks, according to Spaeth.

The company currently holds an experimental license to operate in Pittsburgh, one it obtained after a series of legal hearings involving the Pennsylvania Public Utility Commission (PUC).

Concerns regarding insurance and to what extent ridesharing services function as taxis were cited by the PUC when they filed a cease-and-desist order against the company last year.
The experimental license is set to expire after two years.

Hebert summarized the partnership by saying, “From my perspective, the important thing ... is that this company has demonstrated to the world just how important robotics skills are.”