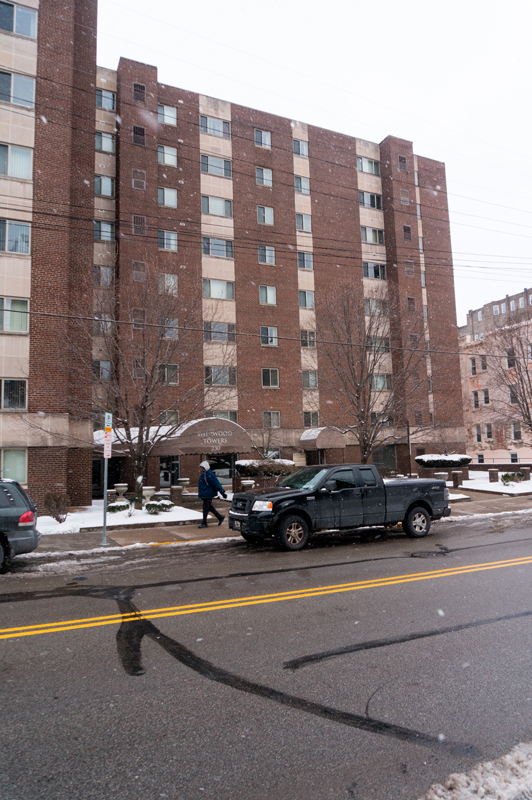 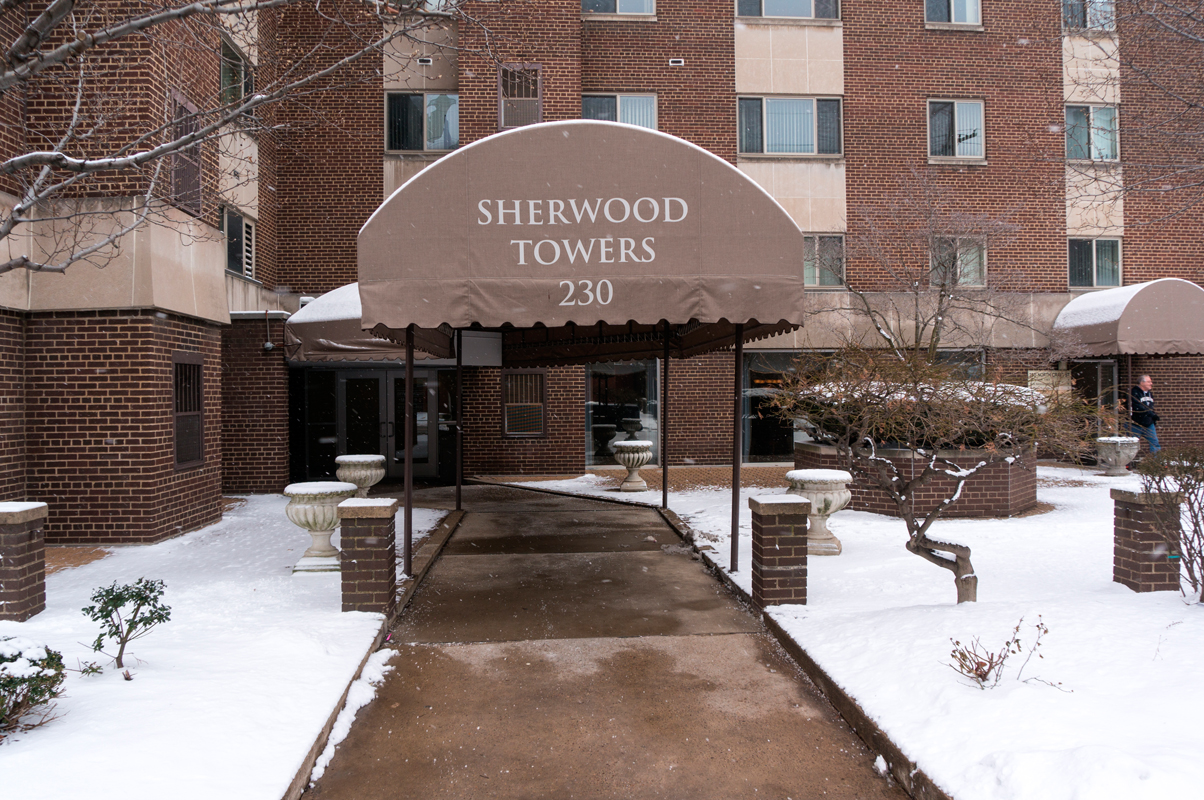 Chalalai Chaihirunkarn, 26, a third-year Ph.D. student in the Computation, Organizations, and Society program within the School of Computer Science (SCS), and alumnus Bryan Springer (CIT ‘07), 29, were found in their apartment after the building’s management asked police to check on the apartment’s occupants.

Chaihirunkarn was shot multiple times in the head and chest after Springer purchased a gun and ammunition from Iron City Armory in Bridgeville on Tuesday, the Associated Press reported. Springer was an information technology support associate at the Software Engineering Institute, according to an email to the campus from Dean of Student Affairs Gina Casalegno.

“We are reaching out to family members and friends to offer any assistance we can provide in this time of loss,” Casalegno wrote in the email.

Chaihirunkarn was attending Carnegie Mellon with a fellowship from the government of Thailand, Director of the Institute for Software Research (ISR) William Scherlis wrote in an email to members of the institute. She was being advised by ISR professor James Herbsleb and was also a graduate of SCS’s MSIT in eBusiness Technology program, according to Scherlis. Springer had family in Thailand as well.

“Chalalai’s colleagues talk both about her talent and capability as a researcher and also about her as a kind and thoughtful friend,” Scherlis wrote in the email.

In regards to Springer, Director and Chief Executive Officer of the Software Engineering Institute Paul Nielsen wrote to members of the institute, “I know I speak for the entire Executive Leadership Team when I say our hearts are with those who are grieving the loss of one of our SEI family.”