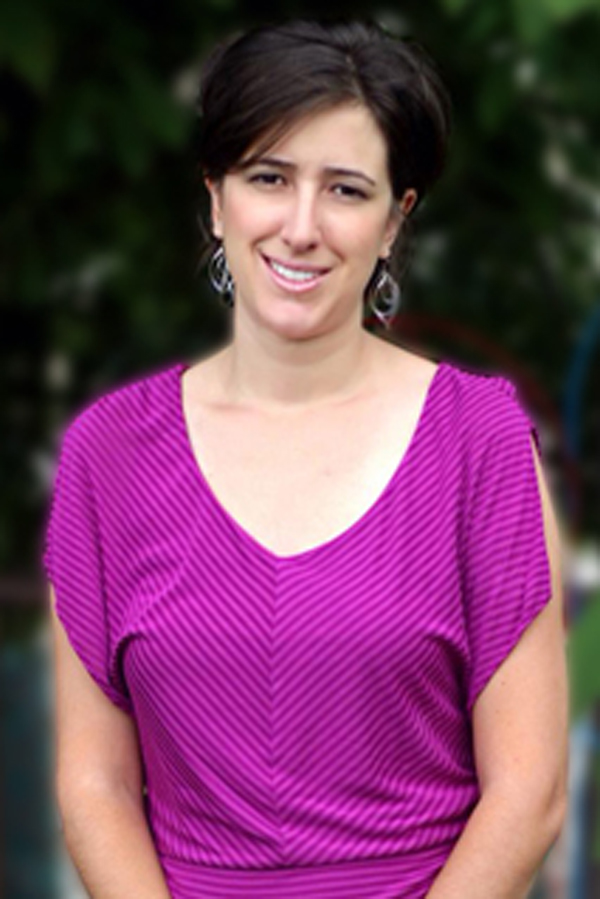 “Climate change is a serious concern, and we should be doing everything with can to mitigate it. In the case where mitigation is not possible, we must adapt,” said Paulina Jaramillo, assistant professor of Engineering and Public Policy (EPP) at Carnegie Mellon. Jaramillo and her team of researchers were recently awarded a grant from the National Science Foundation (NSF) to identify the risks of climate change on infrastructure. Their hope is to identify ways to mitigate that risk in hope of developing a sustainable energy system.

In recent years, increased governmental funding and global awareness has lead to strides towards reducing our carbon footprint and decreasing our dependence on non-renewable resources. Despite this, humans continue to release carbon into the atmosphere and due to its long half life, it will remain in the atmosphere for a significant time. As carbon becomes more abundant in the atmosphere, the earth’s climate with respond accordingly, leading to extreme weather events such as heat waves and droughts.

These changes have the potential to negatively impact the current energy infrastructure.

Jaramillo is the lead investigator on a project that will focus on power systems in the southeastern United States to identify and mitigate this risk. She explained that climatologists predict that drought will increase and water availability will impact precipitation patterns in the area.

By collaborating with researchers at the hydroclimatology center at the University of Washington, Jaramillo believes that this unique partnership will provide insight into the risks posed by climate change. She proudly expressed how rare it is to see hydroclimatologists working with power systems engineers and credits the interdisciplinary culture at Carnegie Mellon for encouraging her and her colleagues to expand beyond their discipline.

In addition, the team will be collaborating with experts on water infrastructure management at George Washington University.
After developing models of the components and constraints of the current power system, the team hopes to use their hydroclimatology expertise to shock the system and understand its effects.

The availability of water can impact the energy production by hydroelectric dams and also the cooling methods used at thermal and nuclear power plants. Their models will allow them to test a variety of scenarios without having to directly impact a functional system that provides power to hundred of homes and businesses.

Jaramillo’s previous work involved the affects of renewable resources on infrastructure. She believes that these methods of energy production can serve as a mitigation strategy since wind and solar technologies do not depend on water availablility.
In addition to mitigating risk, Jamiillo explained that their project “includes a social science component that involves many stakeholders and identifying how they perceive the risk and their plan to manage it moving forward.”

Stakeholders include, but are not limited to, power plant operators, grid operators, investors, and asset owners, some who Jaramillo stated “may not even be thinking about the risk involved.”

The project recently received its funding and expects to be drawn out over the next three years. Jaramillo and her team of researchers aim to report their findings in peer-review journals as well as attend conferences to share their results directly to many of the stakeholders. Many of her team members are involved with the United States Association for Energy Economics (USAEE), which plans to have its annual North American Conference in Pittsburgh this year.

Jaramillo believes that with regard to infrastructure, the general public relates to bridges that were built years ago. Identifying how to maintain them si currently a hot topic. Conversely, energy infrastructure has a much smaller lifespan, and with the impact of new legislation, many power plants and similar structures will soon become outdated. Thus, in addition to maintaining the current infrastructure, “the growing demand leads to the opportunity for new assets,” she said.

By analyzing the risk involved, Dr. Jaramillo and her team hope to determine and devise the most strategic plan to mitigate the risk as the energy sector evolves and expands into a future clouded by the risk of climate change.