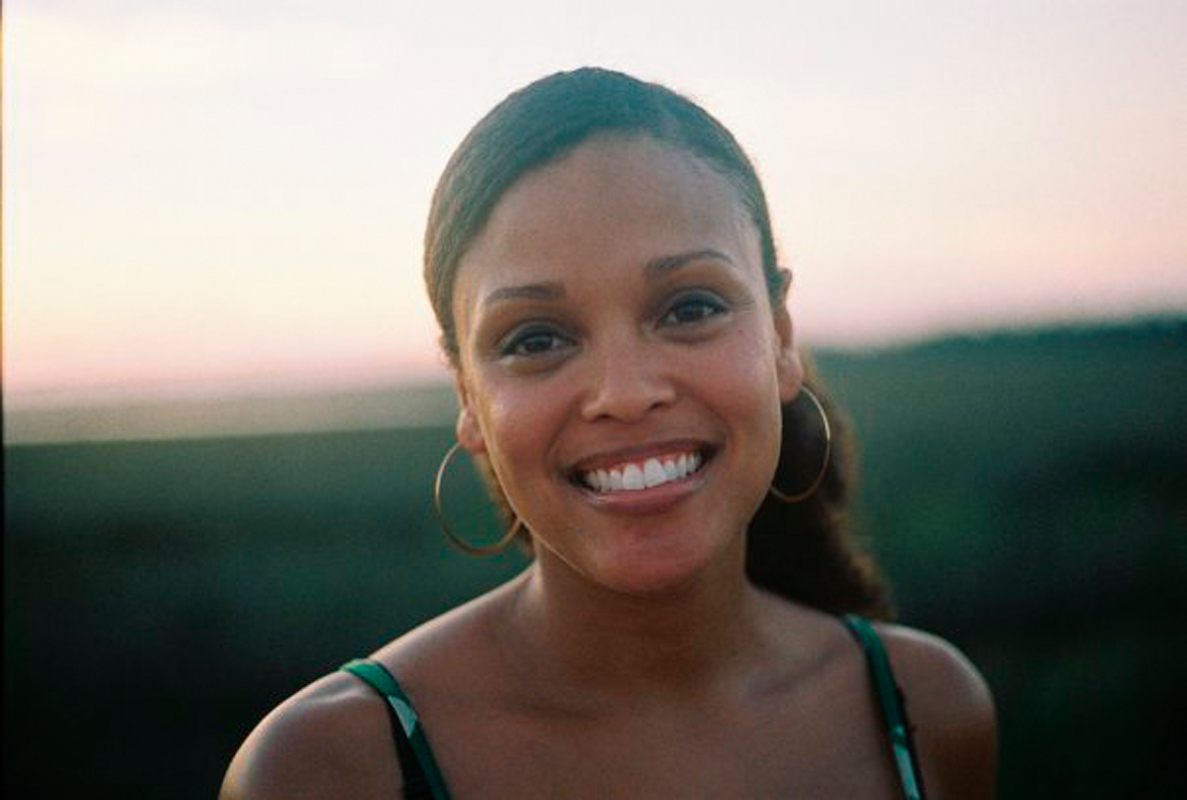 Author Jesymn Ward spoke about race and society in relation to her novels and memoirs last Monday at the Carnegie Music Hall. (credit: Courtesy of Wikimedia Commons)

When author Jesmyn Ward finished her speech on Mon., Feb. 5, she received a standing ovation that seemed to last for hours. Members of the audience were clapping, cheering, and some had tears in their eyes — a reaction that is rarely, if ever, seen at the Literary Evenings lecture series hosted by the Carnegie Music Hall.

Ward, a young, powerful writer who has been taking the literary world by storm with her intense storytelling, spoke primarily about her newest book, a memoir titled Men We Reaped, but also addressed her other works Where the Line Bleeds and Savage the Bones through her speech and the audience’s engaging questions. She spun a beautiful portrait of her life for the audience, beginning on a hot summer day, sitting on a porch with her grandmother as she listened to stories about how racism and slavery had held their family and people back. Ward said that the experiences she had in her life were absolutely instrumental in her writing, informing nearly every piece she has ever written.

With profound diction, Ward painted a powerful picture of a life filled with tremendous struggle and inspiring optimism. She and her family have been consistently plagued by tragedies of all sorts, from fighting through Hurricane Katrina only to be turned away from shelter by a white family, to losing her brother to a drunk driver who was acquitted for manslaughter. Ward’s memoir is based upon her struggle to understand the deaths of three young men who were close to her that she lost within a very short time one another.

It was hard not to be moved by Ward’s intensely compelling stories and reflections. Though very young, she has a disarming manner of speaking that conveys a wisdom beyond her years. The experiences that she shared, many the same that she drew from to write about, were painful and incredibly poignant, especially in the current political atmosphere. It seemed that her talk would have to quietly dance around the controversy surrounding Eric Garner, Trayvon Martin, and Michael Brown, but Ward is not one to quietly dance around anything, boldly introducing these people by name with many others that she felt still deserve justice.

Her talk, poetic and pointed, was one that audiences all over the country need to hear. In such a polarized political climate regarding race and gender issues, Ward and her writings contribute interesting and thought-provoking material that is worthwhile and timely. Taking the life experiences that she has had and turning them into such beautiful works of wordsmanship is truly a gift: not only for herself, as a therapeutic and cathartic experience, but for her readers, so they might be taken into a different world. As Ms. Ward pointed out, racism and sexism aren’t just problems for people of color and women — they’re problems for all of us.