Fifty Shades is a hundred shades of controversial 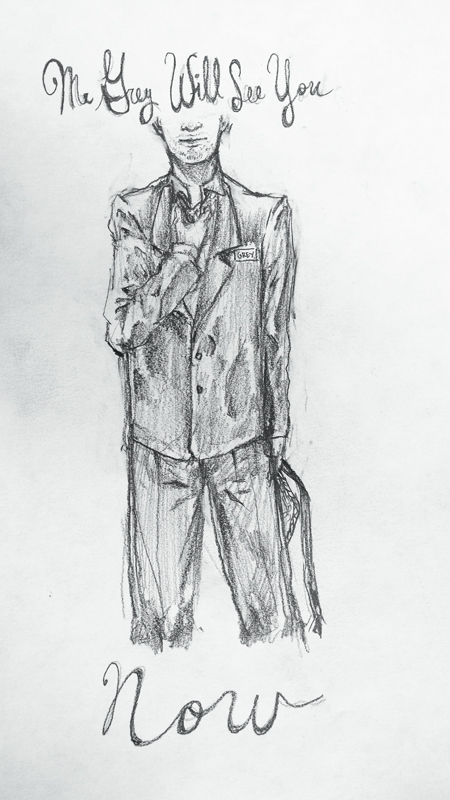 However, contrary to its blockbuster status, the movie’s reception has been less than positive. IMDB gives it a 3.9 out of 10 stars, while its Rotten Tomatoes average falls in at 26 percent.

While plenty of people doubtless saw Fifty Shades “ironically,” and hardly expected it to have cinematic merit, the intensely problematic nature of the book and now the movie cannot be ignored, especially considering the massive popularity of both.

Fifty Shades broke taboo and brought erotica to the mainstream in a huge way. Had Fifty Shades empowered women’s sexuality more than it romanticizes domestic abuse, The Tartan would stand behind it in support.