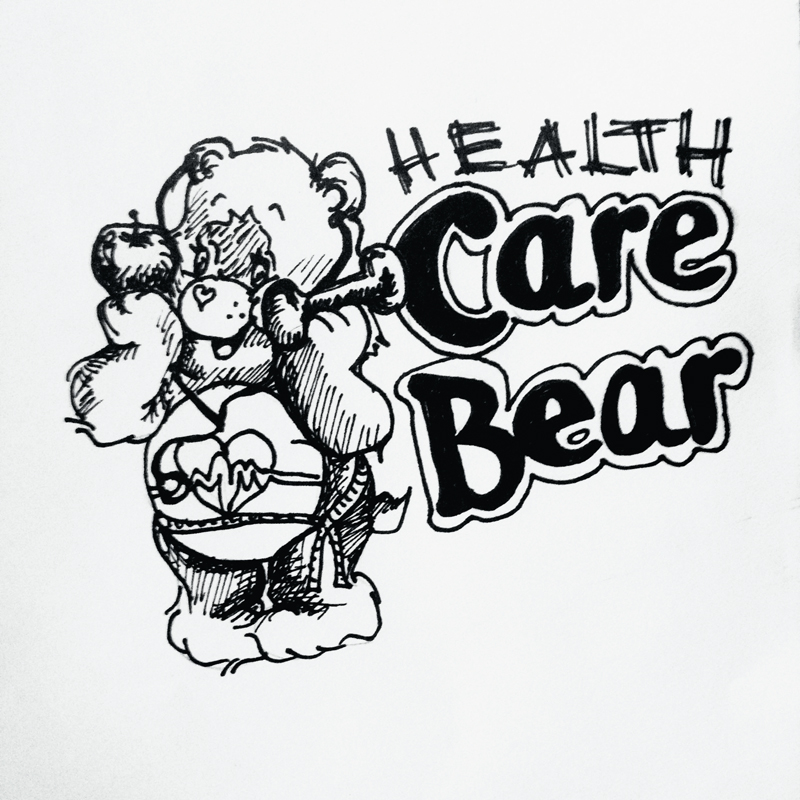 Abandon partisanship for healthcare solution (credit: Emily Giedzinski/)
Editorials featured in the Forum section are solely the opinions of their individual authors.

Lawmakers are preparing for the Supreme Court’s ruling on King v. Burwell, the latest court challenge to the Affordable Care Act (ACA) that could severely change the way the ACA functions. I wrote about this challenge at length a few months ago, but in sum, the case may disallow the IRS from issuing subsidies in about two-thirds of states that didn’t set up exchanges. If the court rules against the administration, the ruling would cripple the ACA and necessitate changes to the way the law functions.

Healthcare is a unique problem because it creates market anomalies. Pricing people out of the care that they need is not an option in any developed society, but creating a blank check for all of the healthcare people could possibly want will increase demand, and therefore prices, to an unsustainable point that leads to rationing. This is happening in the overwhelming majority of Great Britain’s hospitals, with a lot of money being wasted on unnecessary procedures and checkups that consume what is becoming a very scarce supply of medical resources.

A good healthcare system creates an efficient allocation of resources, where everyone is getting the care they need, and money isn’t being wasted on unnecessary care. The key to this kind of efficient system is to use market incentives that discourage people from consuming unnecessary resources, like going to the emergency room for a stomach ache. Additionally, it is important to have a non-market catch-all in the instances when market incentives wouldn’t work, like when someone’s arm gets broken and they can’t shop around for care.

There are a few ways to do this, all of which have positive and negative aspects. A simple solution would be for the government to reimburse doctors for procedures and their time at a fixed rate for a specific procedure and then to have a cost-sharing mechanism in place where consumers would pay a flat fee of say $50 or $100 so that people lack the incentive to overuse subsidized care.

Another option would be for the government to completely cover catastrophic care and leave things like routine checkups to the market. This system runs into issues of determining what is catastrophic care and what isn’t, which is very tricky, but which pales in comparison to the pitfalls of both the ACA and the pre-ACA healthcare system.
Health savings accounts are a great way for the government to cost-share. One potential system would allow people to save their money tax-free, specifically for healthcare. They could save up to $5,000 or so in this account, and if they spent more than that in a year, the government would cover the difference. This is the same premise of a high deductible health insurance plan, which works pretty well in most cases.

What all of these solutions have in common is that they are both more efficient than the ACA and more liberal, giving the government more responsibility over people’s care.

Unfortunately, the political situation is so broken that this type of solution is the only practical alternative to replacing the ACA in the event the Supreme Court rules against the bill. I’d love to see Republicans and Democrats alike cast aside partisanship, throw around ideas bigger than Washington’s echo chamber, and create a bipartisan healthcare solution that expands coverage and reduces costs.